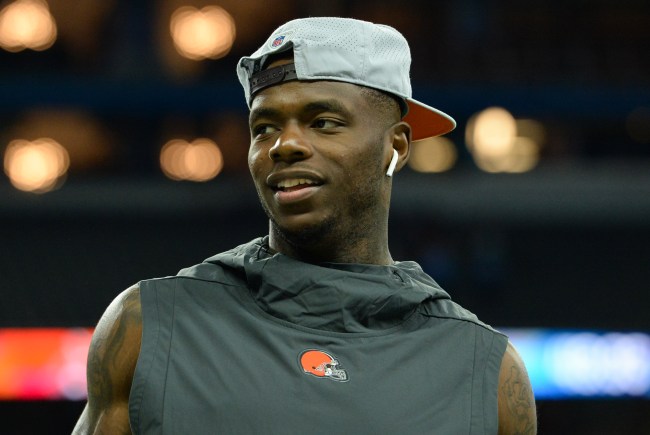 Early this morning the NFL and NFLPA agreed to a new CBA and ensured labor peace for the next ten years.

According to James Palmer of the NFL Network, the new CBA will do away with suspensions for players who test positive for marijuana and also puts limits in place for how many times they can be tested for THC.

The new CBA eliminates suspensions for positive marijuana tests and also limits the testing period to the first two weeks of training camp and raise the threshold for a positive test from 35 to 150 nanograms of THC. https://t.co/cQA4rjV8mq

As soon as people learned of the new marijuana provision in the CBA everyone made the same joke about Josh Gordon, who was suspended several times for testing positive for weed throughout the years.

Josh Gordon Pulling up to NFL headquarters smelling like a pound to get reinstated 😂🤣💀 pic.twitter.com/75jrtge24W

Josh Gordon waking up to this new NFL CBA pic.twitter.com/4X02WzilBn