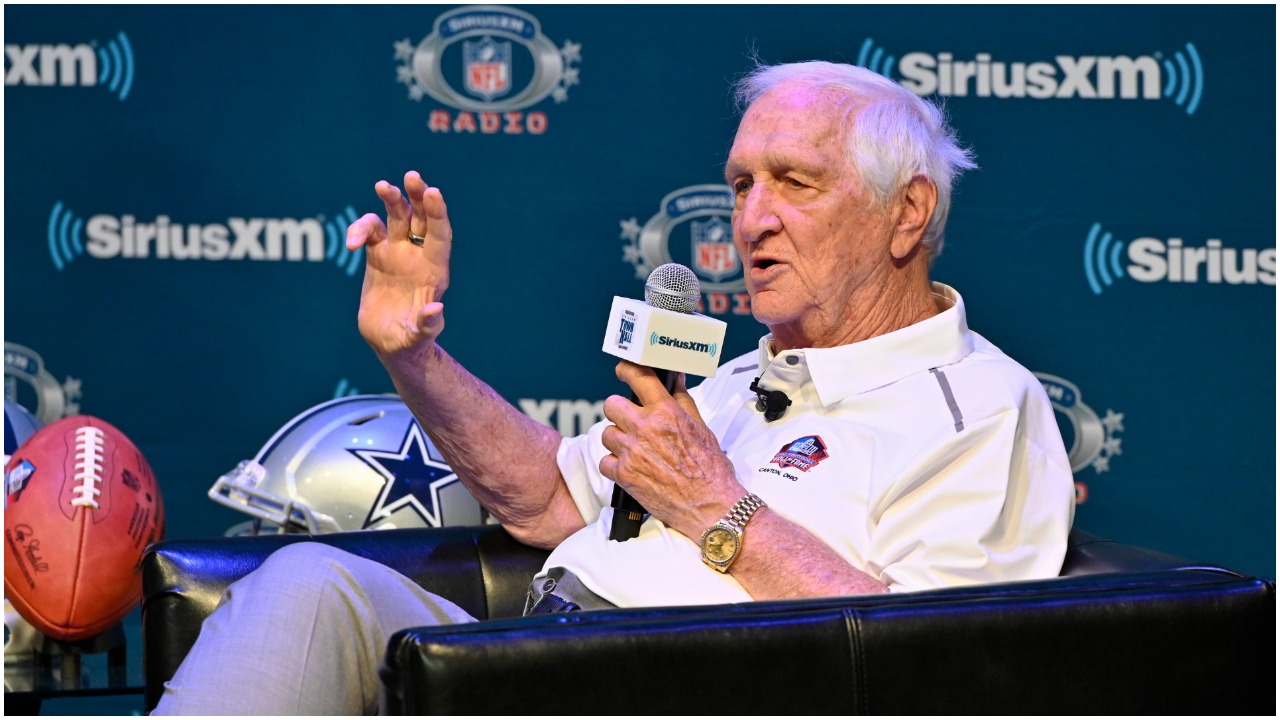 NFL.com writer Gil Brandt is currently under fire for his comments following the death of NFL QB Dwayne Haskins.

On Saturday morning, Haskins tragically passed after he was hit by a dump truck while attempting to walk across a South Florida highway.

Pittsburgh Steelers quarterback Dwayne Haskins died Saturday morning after he was struck by a dump truck while he was walking on a South Florida highway. Haskins was 24 years old.

Miranda didn’t say why the 24-year-old Haskins was on the highway at the time. The accident caused the highway to be shut down for several hours.

While speaking on NFL radio, Brandt criticized Haskins by saying the former Ohio State standout was a guy that was living to be dead and he should have stayed in school longer.

Here is @Gil_Brandt on NFL radio when asked about Dwayne Haskins.
“He was a guy that was living to be dead.”
“It was always something” with Haskins
“Maybe it he stayed in school a year he wouldn’t do silly things [like] jogging on a highway.” pic.twitter.com/cuZZdqYOck

“He was a guy that was living to be dead, so to speak. They told him under any circumstances leave school early, you just don’t have the work habits. What did he do? He left school early…Maybe if he stayed in school a year he wouldn’t do silly things [like] jogging on a highway.

Brandt went on to issue an apology on Twitter after fans called for his firing.

This morning while learning of Dwayne Haskins’ passing, I reacted carelessly and insensitively on a radio interview. I want to apologize to Mr. Haskins’ family and anyone who heard my poor choice of words. I truly apologize. My heart goes out to his family at this difficult time.