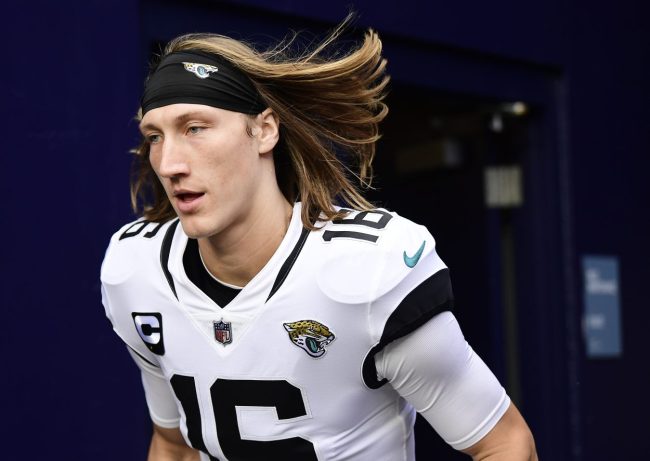 There is a lot at stake during this weekend’s NFL regular season finale. Not only are playoff spots still up for grabs, but the No. 1 overall pick in the 2022 NFL Draft is also hanging in the balance.

Only two teams are in play— the Jaguars and the Lions.

Thus, the No. 1 pick comes down to the 1:00pm time slot on Sunday. And, as of now, the Jaguars are in control.

If they are to lose to the Colts, then they retain the first pick. They would be come only the fourth team in the modern era to have back-to-back No. 1 picks.

If they win, it puts the ball in the Lions’ court.

Should Jacksonville beat Indianapolis, a Detroit loss to Green Bay would give them the honor of taking the first guy off of the board in April. If the Jaguars lose, but the Lions win, the former gets to pick first and the latter picks second.

Now, one might think that Trevor Lawrence leading his team to victory over Indianapolis is impossible. And it certainly isn’t likely.

However, the Jaguars are hosting the Colts and history might be in their favor. In last six meetings between the two teams at TIAA Bank Field, the home team beat the visitors all six times. Could it be seven?

If that happens, Jacksonville could lose its top pick, but imagining a world where Detroit tops Green Bay is also unlikely. A win could also set off a crazy chain reaction that leads to playoff picture chaos.

Buckle up for the first-ever Week 18!