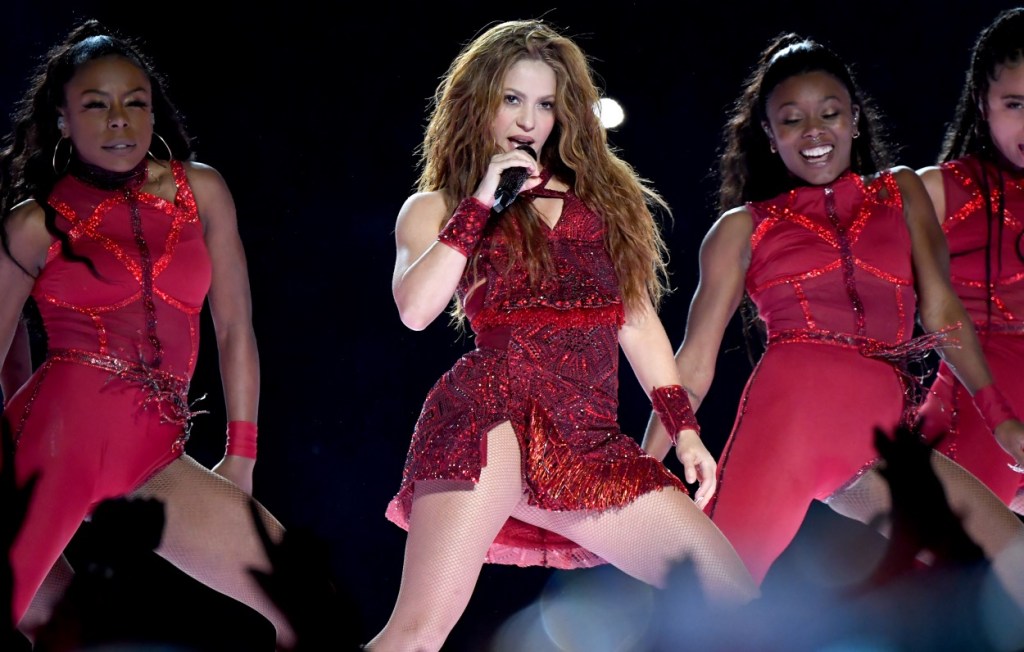 One of the details about the Super Bowl that always shocks people the most is the Super Bowl halftime performer doesn’t get paid an appearance fee. It is surprising. With artists like Prince, Madonna, Justin Timberlake, The Rolling Stones, Paul McCartney, U2, and all of the world’s biggest acts it’s not unreasonable to assume they’re getting paid. But they aren’t. The same is true for the dancers, apparently. And some of the dancers asked to participate this year is exposing the NFL.

A LOT of the creator economy works on ‘exposure’ as compensation. I don’t need to explain why that’s a horrible business model. People need to get paid to pay their bills. But the NFL is asking Super Bowl dancers to trade ‘exposure’ for a truly insane work week.

Dancer Taja Riley aka T.K.O. shared the NFL’s request including the schedule. This was sent to her by several people asked to participate this year. They are asking dancers to work 72+ hours, they can’t miss a single rehearsal, and they have to pay for their own transportation to and from with the NFL requesting they take a rideshare so they don’t use up parking spaces. Look at this schedule and tell me it’s not insane…

You’ll have to scroll through her Instagram pics here to see what it says, I’ve included her caption below:

Here are some screenshots if you’re having trouble scrolling on IG:

[Most know that Super Bowl Half Time performers do it for exposure, but this is what they sent to potential back up dancers who are expected to volunteer 72 hours of anonymous work in exchange for a CONFIDENTIALITY AGREEMENT, the opposite of exposure. via https://t.co/MEDCwzq7ro] pic.twitter.com/yRm1oeVlEf

Please realize how NFTs are changing our industry forever and if you see a dancer selling NFTs SUPPORT IT. Cause that dancer has been struggling his ass of to be taking seriously.

Here’s what that caption says if it’s not loading for you:

“The show may be at halftime, but any dance artist participating should be PAID IN FULL! (Swipe). Over the last couple days many of my dance artist friends received a casting email, or DM via their agent, friend, or the Super Bowl Coordinator @kristannesta , asking if any dance artists (with emphasis on pre-Dominantly African American Movers), would be interested to “volunteer for free” as talent for the Super Bowl Halftime show. I’m sure I don’t have to explain but the Super Bowl is the most PROFITABLE GLOBAL SPORTING EVENT ON ANY GIVEN YEAR.

Why be cheap, especially on such an incredibly important performance honoring, + showcasing African American talent? I’m wondering how many ppl involved are aware of this ask, + are willing to wield their power adding budget to include paying their qualified talent 4 their time, effort, + skill set. @jessecollinsent @fatima_noir @pepsi @superbowl2022 @sagaftra @officialfrandrescher

Based on All the info listed above, here are things that I find fishy: asking to sign an NDA b4 learning how the “volunteers” will be utilized, work exertion hours + “volunteering period”, having to pay your own transportation/food, not knowing who will be handling/directing the “volunteers”. And last but certainly not least —> agents allowing for their signed talent to even consider doing this. @blocla 👀

In previous yrs The Super Bowl has been known to pull in locals to volunteer as concert go-ers but To qualify as a “volunteer”, production CANNOT require them to learn any choreography, unless they must be PAIDDDD. dance artists that are looking to move forward w/ this: i resonate w/ wanting to elevate the resume, but I don’t think it’s cool for big budget productions (approved by the union) to take advantage of newer dance artists when it concerns “exposure”. Posting this in hopes that we can improve this situation for them + raise awareness to prepare future dance artists to receive specificity in deliverables prior to signing paperwork.🙏🏾”

If the NFL’s not going to pay them then they shouldn’t work. Dancers aren’t getting meaningful ‘exposure’ during the Super Bowl halftime show. The cameras are 100% focused on the musicians and nobody’s ever mentioned a dancer’s name in the history of the Super Bowl Halftime show.

The NFL is the richest sports league in the world and it’s not even close. They want dancers to pay for their food, for their Uber rides, and ‘donate’ 72+ hours of their time as free work. It’s unreal.

Finally a halftime show that truly captures the spirit of Los Angeles!

When you're asking for volunteers, here's the list of things you get to demand:

They are asking professional dancers to perform on the field as VOLUNTEERS during the halftime show. 8 days + game day. 😩@nfl @pepsi 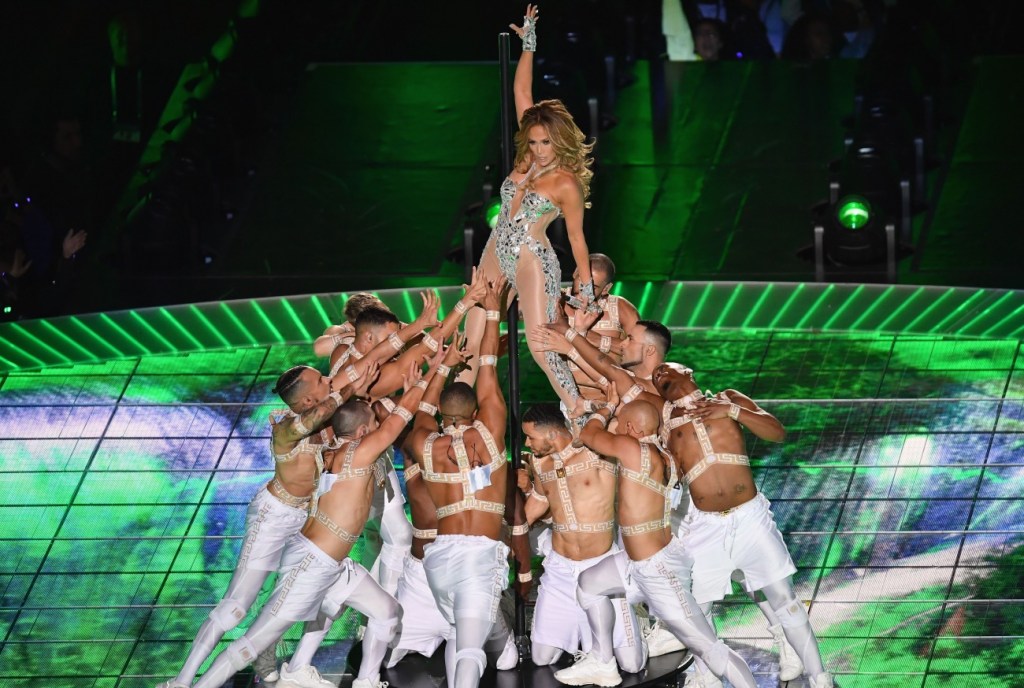 With the public outcry over this, it feels like only a matter of time until the artists themselves pay the dancers. It would be wild if the NFL backed down at this point given their history of not paying Super Bowl halftime dancers or performers. But the artists can write checks and pick up the good press for it. Hopefully that happens.