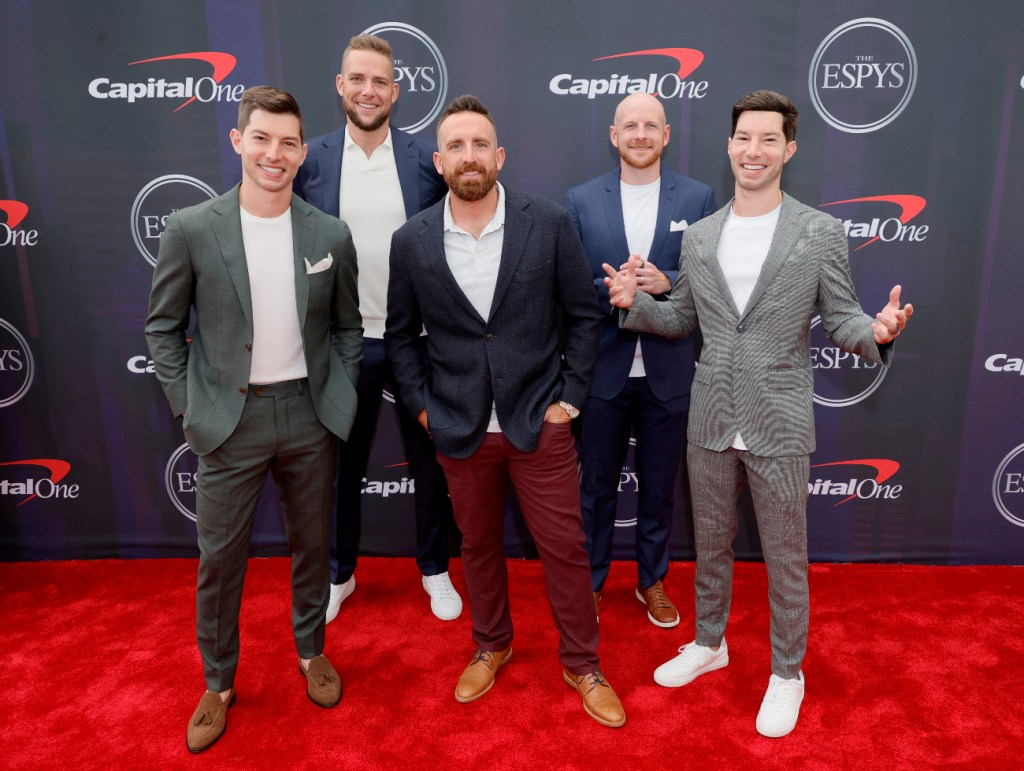 It has been more than a minute since I last thought about or heard the name Dude Perfect. But the trick shot group is apparently thriving more than ever.

Amazon Prime announced they’d be rolling out an alternate broadcast for Thursday Night Football hosted by the Dude Perfect crew. I’m not knowledgeable enough about Dude Perfect to know what, if any, their connection is to the NFL. But it sure sounds like I’m not alone in wondering why Amazon Prime thinks NFL fans would want an alternate broadcast hosted by the Texas-based trick shot crew.

This is, of course, driven by the immense success of ESPN’s award-winning ‘ManningCast’ with Eli and Peyton Manning. Now any network with NFL coverage is rushing to try and recreate that magic for themselves. But these guys? Really? Let’s see what the folks are saying.

this will be absolutely horrendous

I wish @DudePerfect would show more discernment when it came to the companies they would allow their brand to be associated with.

I can confidently say I’d mute the broadcast if it was hosted by Dude Perfect.

This would make me less likely to watch. Just have good announcers.

Kids. They love dude perfect. As someone else pointed out, similar to a Nick stream

“We don’t want to be gimmicky…”

Maybe I’m completely out of touch and there is a huge audience for this. But I feel like choosing to watch a Dude Perfect NFL broadcast is more about wanting to watch something other than the NFL.

If you watch this, you really don’t like football

Okay okay, this scenario would actually be a hilarious way to walk into a family get-together:

I can already hear parents across the globe mumbling under their breath as they have to watch dude perfect call games because their kids threw a fit. https://t.co/XOSBxbiTQD

I guess we’ll all need to accept that we now live in a world where Dude Perfect is getting its own NFL alternate broadcast. And I’ll start preparing myself for it to be immensely successful and eat my words about ‘who wants this?’ because Amazon clearly has the data to back up this decision.