The NFL Is Apparently Spying On Unvaccinated Players, Fined Bills’ Isaiah McKenzie $14,650 For Not Wearing Mask 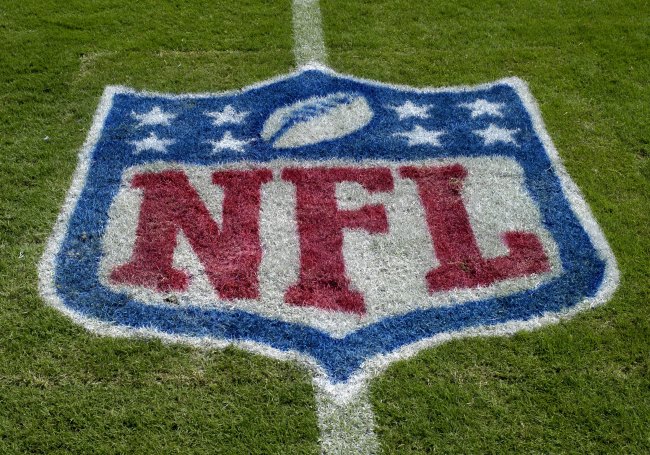 It appears the NFL is keeping a close eye on unvaccinated players in practice to make sure they don’t violate Covid policies.

On Thursday Bills wide receiver Isaiah McKenzie, who is unvaccinated, revealed that the league had fined him $14,650 for not wearing a mask inside the team’s training facilities.

They got me! @NFL you win! pic.twitter.com/Ewt498wmsy

Fines for refusal to wear a mask were part of NFL-NFLPA protocols in 2020, too. The difference this year is only unvaccinated players are required to wear masks inside the facility (among other restrictions) and thus subject to discipline for violations. From the 2021 protocols: pic.twitter.com/Xc5fe3KORv

The NFL provided specific details on when McKenzie wasn’t wearing a mask which means the league is probably spying on unvaccinated players within their facilities. 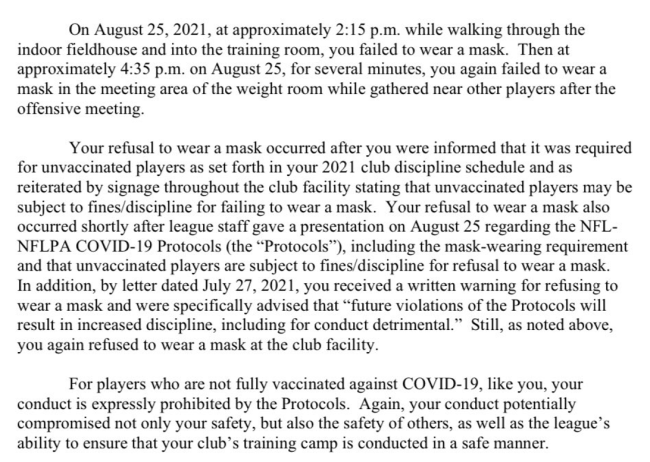 Don’t worry they got me too. But I was wearing a mask when I was in close contact with fully vaxxed trainer who tested positive and still got sent home. So what’s the point of the mask anyways? Meanwhile I’m here still testing negative and can’t come back. Make it make sense. https://t.co/VGzoy0ljb4

Update: Both Beasley and McKenzie will have to comply with the NFL’s policies or they could face severe punishment.

After the NFL fined them $14,650 for refusal to wear a mask, #Bills WRs Cole Beasley and Isaiah McKenzie are now subject to increased discipline for a repeat violation — including for conduct detrimental with a maximum fine of one week's salary and/or 4-game unpaid suspension.