Greg Olsen began his collegiate career at the University of Notre Dame but quickly transferred as a freshman to the University of Miami in 2003, just as The U’s reign over the Big East came to an end and the Hurricanes would begin to slip in the ACC. I’m not saying that’s a coincidence, I’m just an FSU grad and like to take every opportunity to point out how the Hurricanes have never won an ACC title (FSU has 15).

Olsen was drafted by the Chicago Bears as the 31st overall pick in the 2007 NFL Draft and signed a 5-year contract with the Bears but was traded to the Carolina Panthers after 4 years. Greg would play the bulk of his NFL career for the Carolina Panthers (9 seasons) before playing one season with Seattle in 2020 and then retiring.

These days, Greg Olsen is embarking on a new career: youth baseball and youth sports coach. He’s in the spotlight of the first episode of Double Duty, a new YouTube series from Whistle about professional athletes who dominate sports by day and parenting at night.

What is Greg Olsen up to now?

Greg earned over $70 million in NFL contracts throughout his 14 seasons. He’s wealthy enough to sit back and do whatever he wants until the end of time and not have to work another day in his life. But he continues t stay remarkably busy and it’s actually refreshing to see.

He’s a broadcaster on Fox Sports and it pains me to pay any compliments to former Miami Hurricanes but he’s damn good at his job, and away from the camera he seems to be an amazing father and a great overall person. The Greg Olsen Foundation holds an annual ‘Kicks for a Cure Kickball Tournament’ which is the world’s largest charity kickball tournament and it has raised a fortune for cancer research.

Being an NFL player and retiring at 35-years-old has to be completely surreal. Most American workers retire at 2x that age. Greg’s still young. He has young kids. And he has the financial means to impact his community. I might not like his Miami origins but I certainly admire his career and his impact on the community and his ability to use his success to improve the lives of those around him.

If you enjoyed this episode of Double Duty from Whistle then be sure to smash the ‘subscribe’ button for new episodes each week! And be sure to catch up on Whistle’s Dunk League before next week’s $50,000 finale! 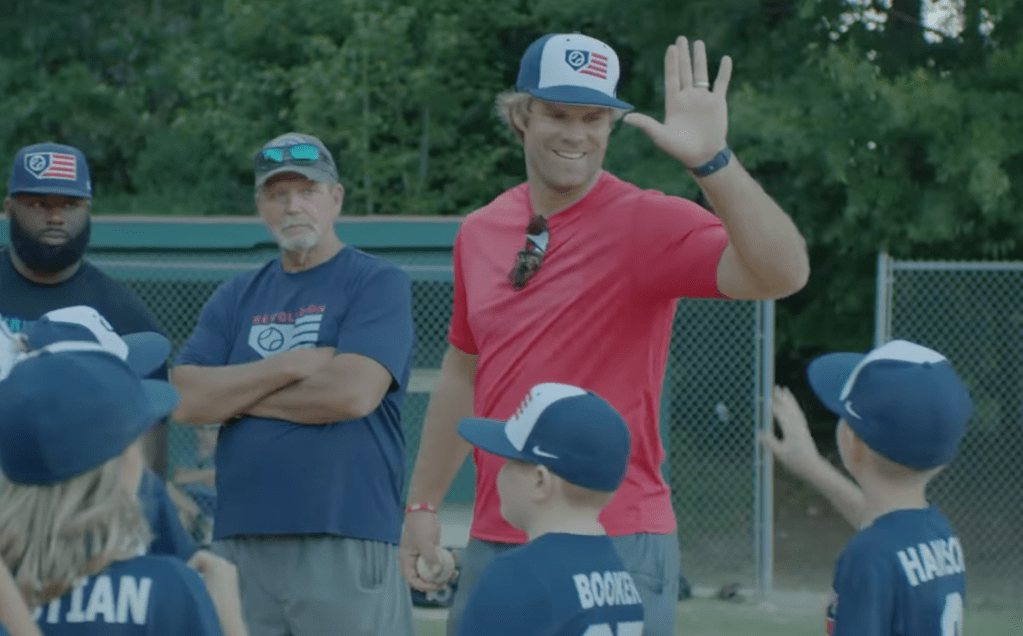