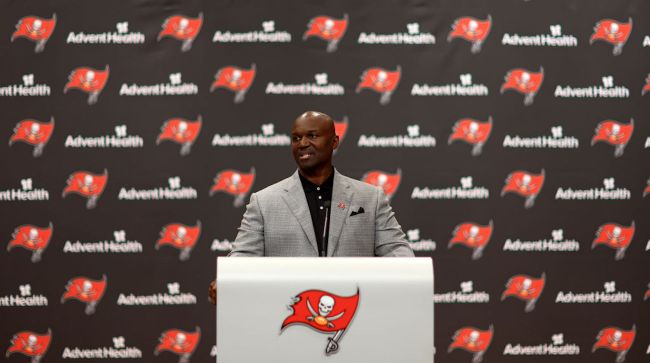 Then over the weekend, it was reported by Pro Football Talk that Seattle Seahawks head coach Pete Carroll, the oldest active coach in the league, “delivered a passionate speech regarding the NFL’s struggles with diversity during last week’s league meetings in Florida.”

One source said that Carroll’s comments were sufficiently strong to make people in the room uncomfortable to the point of angry. Another source wasn’t sure if the remarks actually did or should have angered those in the room.

Browns owner Jimmy Haslam responded to Carroll’s not-so-subtle suggestion that the problem flows from ownership, taking issue with the idea that owners are out of touch when it comes to entrusting key positions to Black candidates.

Despite Carroll’s words, some critics have pointed to his actions and the act that he’s never employed a black offensive coordinator during his decade-plus in Seattle, according to Pro Football Talk.

The plea from Carroll, Harbaugh, Reich, and Reid comes in the wake of Brian Flores’ lawsuit. Flores, the former head coach of the Miami Dolphins, has filed a suit alleging racism in the league’s hiring process. At this time, the NFL currently employs just three black head coaches: Mike Tomlin of the Pittsburgh Steelers, Lovie Smith of the Houston Texans, and Todd Bowles, who was appointed as the coach of the Bucs just a few weeks ago.