NFL Players To Avoid In Your Daily Fantasy Lineup In Week 8, According To A DFS Expert 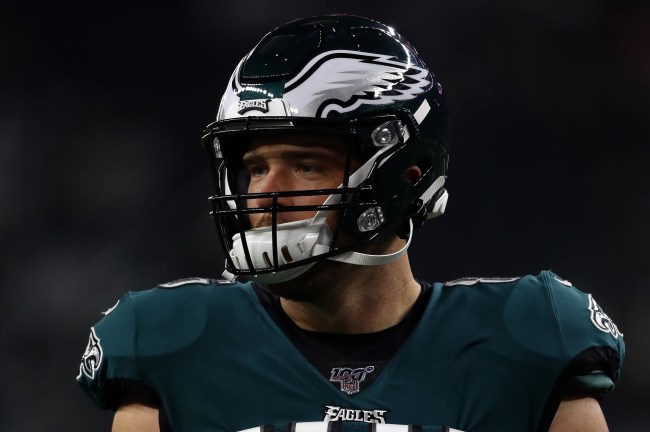 We’re back again with Friday Fades, looking at 3 players who we want to avoid this week. Sometimes it’s because of a bad matchup, and sometimes these players are projected to have a really high ownership. Either way, there’s merit to avoiding them in tournaments, so we can get a leg up on the competition.

Let’s see who we are fading this week.

Nick Chubb Cle RB $6600
The Browns are a massive underdog this week, facing what apparently is the greatest defense of our generation in the Patriots. All joking aside, the Patriots have been no joke this year on defense, and we can confidently project Cleveland to be trailing in this game. If that happens, the Browns will be forced to throw more often, taking away from Chubb’s strength of running the ball. Priced at $6600 I think our money is spent better elsewhere.

Keenan Allen LAC WR $6400
Coming in at the tenth highest priced WR this week, Keenan is an easy fade for me. He’s had several lackluster weeks in a row, and faces a very good Bears defense. Add on top that he was a late addition to the injury report this week, with a hamstring injury, and I am extremely weary of spending up on Allen this week.

Zach Ertz PHI TE $5100
People still love playing Zach Ertz, and I am not entirely sure why. Although he sees a healthy amount of targets, his yards per target are not great, and he is losing targets to the Eagles other tight end, Dallas Goedert in recent weeks. There’s no reason really to pay up for the fifth most expensive tight end this week, against a very good Bills defense.

Those are three guys that I will be avoiding this week due to poor matchups and potential high ownership in tournaments. See you at the top of the leaderboards!