NFL Players To Avoid In Your Daily Fantasy Lineup In Week 9, According To A DFS Expert 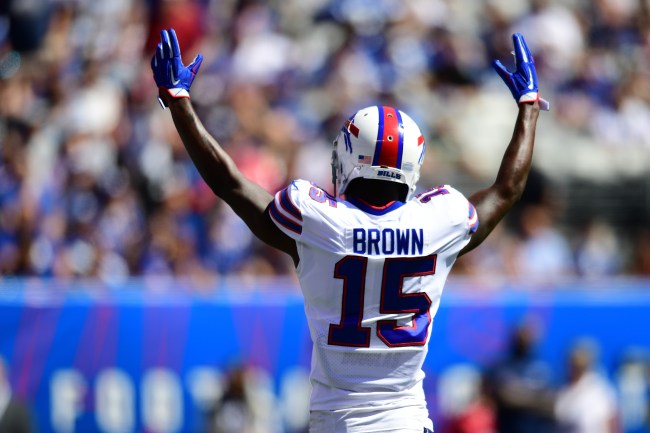 Here we are with the week 9 Friday Fade’s. We are looking for players who are priced high, or are going to gain a lot of ownership, that we feel like we can avoid, because they have some downside, or we can find a better option around them. Let’s see who we are avoiding this week.

QB Kirk Cousins MIN $6700
Cousins comes in priced as the fifth highest QB this week. That’s a bit of an overpay in my opinion. In a game against the Chiefs where Patrick Mahomes is expected to miss, there’s a good chance that the Vikings go run heavy, and impose their will on the Chiefs lackluster run defense. In an offense that could be missing Adam Thielen as well, I expect Dalvin Cook to be leaned upon heavily this week. I’d rather spend my money elsewhere, than up on Cousins.

RB Chris Carson SEA $7200
Surprisingly, the Bucs run defense has been very good this year. On paper, this looks like a great spot for Carson, home favorite with a solid projected score. However, the Bucs run defense, as mentioned, has been good this year. I am expecting Russell Wilson to air it out, and the Seahawks to pass a little bit more than usual. With there being a few fantastic plays at RB this week, Carson looks to be a fade for me.

WR John Brown BUF $6100
Dwayne Haskins is getting another start for the Redskins this week, and he has been…underwhelming to say the least. I don’t expect him to turn it around against one of the toughest defenses in the league, so I think this is a pretty easy win for Buffalo. I expect a heavy dosage of the run from Buffalo, so I don’t see there being enough volume to warrant Brown at this price tag, despite the nice matchup. Without a lot of volume, we’d be relying on the big splash play from Brown, which could happen, but statistically isn’t likely.

Those are three guys I’ll be pivoting to players elsewhere this week. Good luck making your lineups!