NFL Players To Avoid In Your Daily Fantasy Lineup For The Divisional Playoffs, According To A DFS Expert 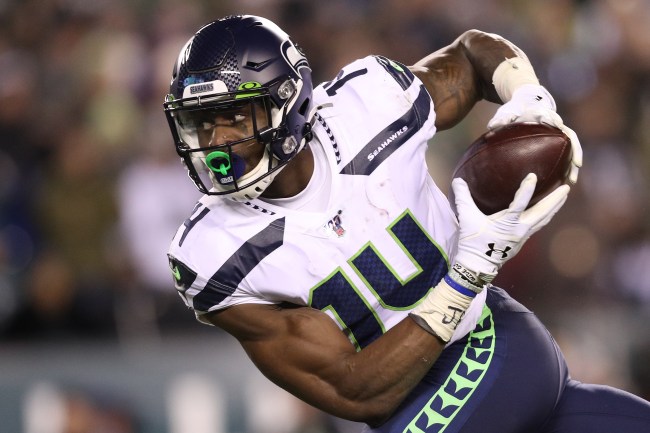 The best weekend of football is upon us, the divisional playoffs. We get (hopefully) two epic games on both Saturday and Sunday, to determine who’s going to the conference championships. Of course, there’s still massive contests on DraftKings, so let’s check out who we are going to avoid this week, based on matchups, high ownership, or potential game flow.

QB Kirk Cousins MIN $5700
Cousins and the Vikings head out west to battle the 49ers, in a game they are a full touchdown underdog. One of the biggest mismatches this weekend is the 49ers defensive line against the Vikings offensive line. I’m expecting San Francisco to bring the heat on Cousins, not allowing him to be comfortable in the pocket. As a touchdown underdog in the lowest over under of the weekend, Cousins is a fade of mine this week.

RB Travis Homer SEA $5100
Similar to last week, I expect Homer and Seattle to struggle this week against a solid Packers run defense. Homer averaged a poor 1 yard per carry against the Eagles last week, and Marshawn Lynch saw the goal line carry. I don’t see a whole lot of upside for Homer here, I’d rather pay up to the next guy in Raheem Mostert, or Carlos Hyde for $100 less.

WR DK Metcalf SEA $6800
After exploding last week against Philly, I think this is the perfect spot to fade Metcalf. Many of the casual fans will flock to him after his big game last week. We can leverage that high ownership by fading him, and bank on the Packers pass defense preventing the big splash plays he needs to succeed. I’ll buy Tyler Lockett for $200 less at less ownership.