NFL Players To Avoid In Your Daily Fantasy Lineup In Week 14, According To A DFS Expert 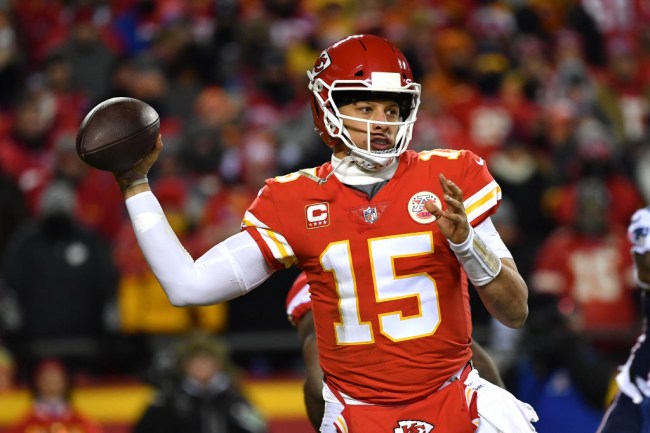 Welcome back to Friday Fades, where we identify three players we are going to avoid putting in our lineups, being that they are overpriced, over owned, or have a poor matchup. Let’s see who we are avoiding this week.

QB Patrick Mahomes KC $7000
Writing fade columns are never fun, we are usually fading awesome players who have the ability to go nuts. Mahomes certainly fits in this category. However, the Patriots defense has been outstanding this year, and the Chiefs just have not shown the same consistent explosiveness we have seen in the past. Being the 2nd highest priced QB on the slate, I’d rather spend 400 more on Lamar Jackson, or go down to some other options.

RB Leonard Fournette Jax $7800
Here is a price play for us to fade. This is about as high as Fournette’s price gets, so that doesn’t leave us a lot of room to profit off his price. The matchup against the Chargers is pretty good, but the Jaguars have proven to be an enigma on offense, they can wet the bed on any given Sunday. Being the 5th highest priced RB, I’ll take my chances Fournette doesn’t come close to a ceiling game here, and doesn’t make us regret fading him.

WR Julio Jones ATL $7500
It’s beginning to look like we just aren’t going to get a Julio eruption this year. It’s clearly been a down year for Julio and the Falcons, and now Julio keeps showing up on the injury report with nagging injuries. With a matchup against a great Panthers secondary, and likely being shadowed by James Bradberry, this isn’t a great spot for Jones. I just can’t see myself spending that much on a receiver with nagging injuries in a matchup that isn’t very good.

Good luck this week and I’ll see you at the top of the leaderboard.