NFL Players To Avoid In Your Daily Fantasy Lineup In Week 15, According To A DFS Expert 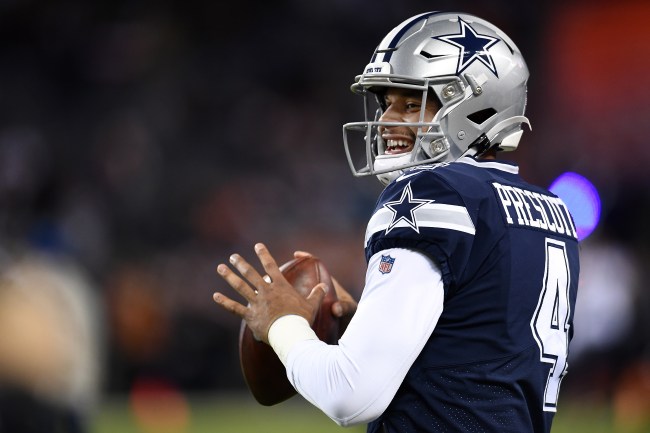 Welcome back to another edition of Friday Fades, where we look at three players we are going to avoid in our lineups this week.

QB Dak Prescott DAL $6300
Priced as the 6th highest QB on Draftkings this week, nothing about this matchup screams play Prescott. The Rams have been slightly above average against QB’s this year, and the Cowboys are only implied for 23.75 points this week, so not in the upper echelon of options. There are QB’s in way better spots for less salary than Dak this week.

RB Leonard Fournette JAX $7600
Fournette gets monster usage, but this spot at this price isn’t anything special. Although a very good matchup versus the Raiders, Chris Carson for $100 less seems a way better play, as a favorite on a team implied to score more than a touchdown more than Jacksonville. There are too many good running backs surrounding Fournette in his price range for me to be using him this week.

WR Davante Adams GB $7600
Adams gets the vaunted Bears defense this week. In a cold, December game, I expect this to be a slugfest. A lot of running, and short passes, without many explosive plays. For the third highest salary at wide receiver, this isn’t the game environment I would want to spend salary on.

These are three guys I’ll be avoiding this week, and hoping our opponents play. See you at the top of the leader board.