NFL Players To Avoid In Your Daily Fantasy Lineup In Week 7, According To A DFS Expert 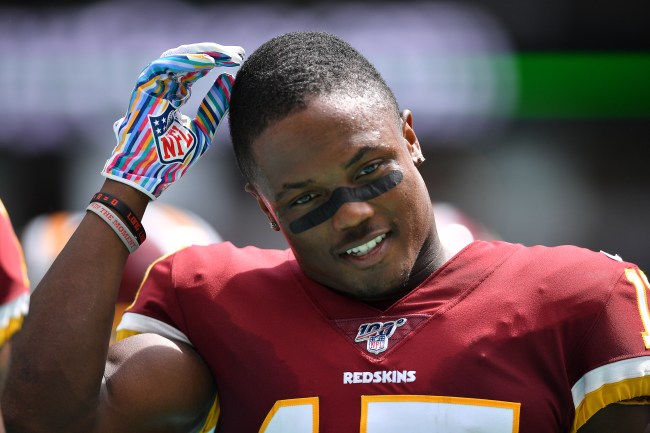 Welcome back to Friday Fades. Let’s have a look at some players who should be garnering ownership in tournaments this week on DraftKings, who have a potential to underperform.

Deshaun Watson QB HOU $7000
Coming in as the highest priced quarterback on the slate, I see a lot of merit to fading Watson. The Colts play at one of the slowest paces in the league when they have the lead, and with this game being a one point spread, the Colt’s being able to dominate the tempo and slow the game down is definitely in the cards. Combine that with the Colt’s defense being perennially underrated, and a lot of other cheaper Quarterbacks in great situations, there is a good chance that a few QB’s outscore Watson and provide us with salary relief. My exposure to Watson will be minimal in tournaments.

Aaron Jones RB GB $7100
Just a week removed from his blow up performance against the Cowboys, Jones managed to fumble a ball away, as well as drop a touchdown pass, and then watch Jamaal Williams have a great game. The Packers coach tends to ride the hot hand, so I expect this game to start with both backs getting reps, and then figuring out who is having the better game. With all that risk, and a hefty price tag, I am going to be avoiding Jones, and hoping Williams picks up the slack again.

Terry McLaurin WR WAS $6100
McLaurin has been the lone bright spot for an abysmal Redskins team this year. As the focal point of the passing game, McLaurin has put together multiple big weeks, but I don’t expect this week to be one. The 49ers are establishing themselves as one of the premier defenses in the league, and with a big mismatch against the Redskins offensive line, I don’t expect McLaurin to have time to see the targets deep down the field he typically does.

Avoid these potential landmines, and I’ll meet you at the top of one of these tournaments!