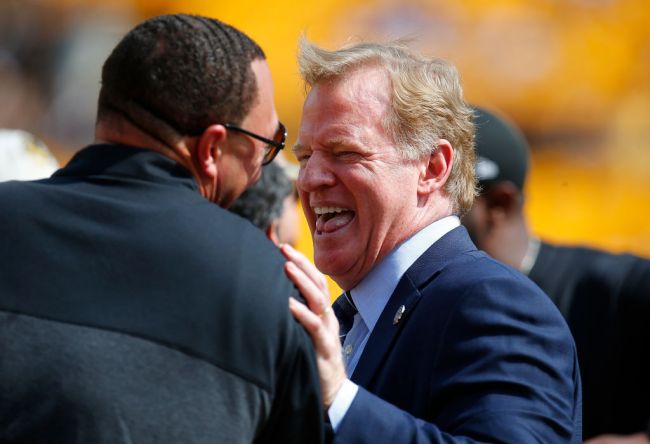 The NFL made adjustments this offseason implementing new health and safety protocols to help keep players and staff as healthy as possible. Plenty of people out there had serious doubts that any of the new protocols would actually work seeing as how football still consists of grown men tackling and laying on top of one another, but now as we find ourselves just two days out from the season opener all is going to plan.

Teams around the league began padded practices in mid-August and between August 12 to September 5, the NFL reportedly administered over 64,000 tests to its players with only five coming back positive. Positive tests were inevitable, but I think it’s safe to say that five positives out of over 64,000 tests among players is a better number than anyone involved with the NFL could have ever dreamt of.

The protocols are working. And we have football Thursday night.

Breaking things down even more and looking at more recent data, according to data released and acquired by ESPN, the NFL tested 2,641 players and 5,708 other personnel between August 30 and September 5, and only one player and seven other staff members produced a positive result.

The Chiefs and Texans will open up the NFL season on Thursday night in Kansas City.

Here’s to hoping that the league can continue to produce these extremely strong testing numbers.