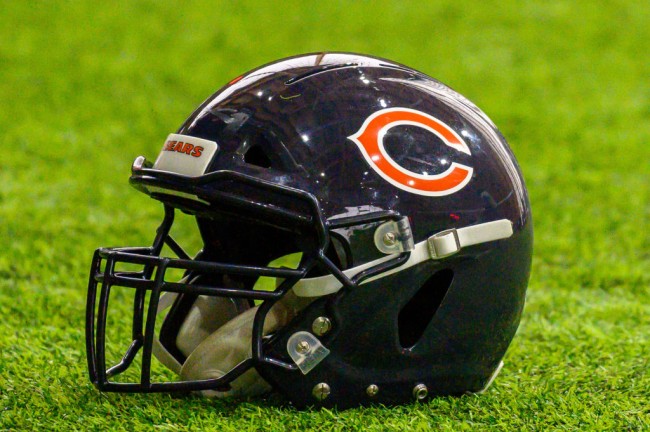 It’s no secret that the NFL will have many new health and safety regulations in place, not only for when the season starts but also whenever the league gives the green light for teams to begin practicing.

In May it was reported that the league was testing protective face masks made of surgical or N95 material. Thom Mayer, the NFL Players Association’s medical director, stated that “there will probably be a recommendation” that the NFL uses such masks to protect players from the coronavirus.

Mayer also said that it was realistic to imagine that this new-look helmet could cover a player’s entire face mask and based on this prototype image of the ‘Covid-19 Series Helmet’ that’s exactly what we could end up seeing.

NFL players might sport #COVID19 helmets this fall … What do you think? 👀 pic.twitter.com/XXqvNDPU7N

This helmet is simply a graphic design, but given the major question marks still remaining when it comes to the virus and getting back to ‘normal,’ who is to say this isn’t the type of helmet we’ll see in the NFL in 2020?

In all honesty, it doesn’t look that complicated of a design with it being a normal helmet and some sort of attachment that wraps around the face mask itself.

The helmet is certainly very futuristic looking, almost a mix between a football helmet and lacrosse helmet, plus it will make the already monstrous NFL players look that much more intimidating.