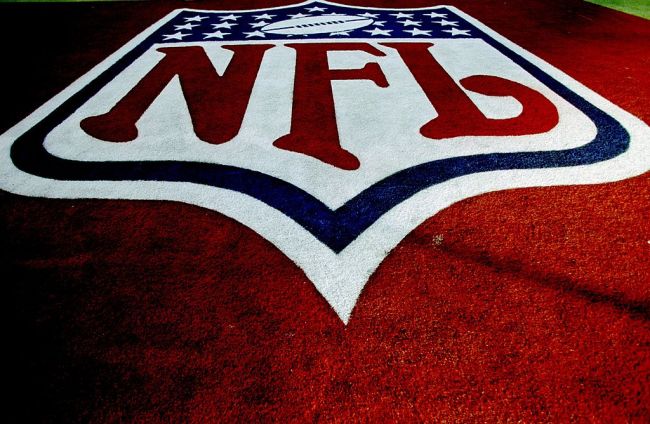 The NFL’s new vaccination rules are affecting free agents in a big way.

Earlier this week the NFL Network’s Tom Pelissero reported that the NFL released an internal memo stating that “if a game cannot be rescheduled during the 18-week schedule due to a COVID-19 outbreak among unvaccinated players, the team with the outbreak will forfeit and be credited with a loss.”

While established players probably have the luxury of not getting vaccinated if they don’t want to, we are now hearing stories of unvaccinated free agents are being ignored by teams because of their refusal to take the shot.

A #NFL team called today interested in working out & signing a free agent client. When they found out he wasn’t vaccinated they were no longer interested. The rules the #NFL implemented in reality mandates the vaccine for back end roster type players.

In a now-deleted tweet Terrelle Pryor revealed that a team straight up told he couldn’t visit them unless he was vaccinated.

It appears that teams are sending unvaccinated free agents a message that if they want to get signed they need to get vaccinated.