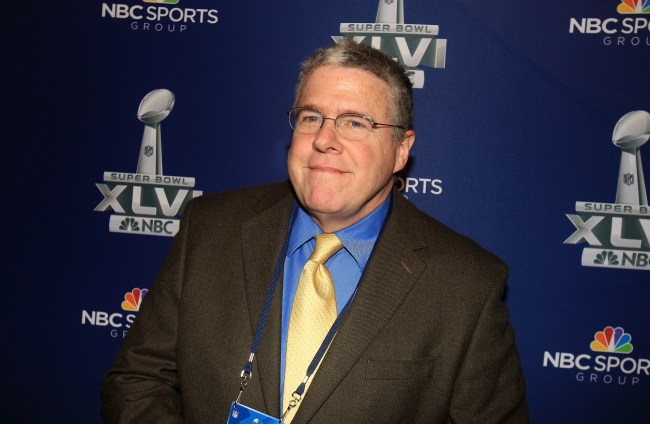 NFL writer Peter King has found himself in some hot water over an analogy he used to defend Drew Brees following last week’s anthem controversy.

In his “Football Morning In America” column, King described the backlash over Brees’ anthem-kneeling comments as something out of “Lord of the Flies.”

As one person close to Brees told me, the social-media rip jobs reminded him of ‘Lord of the Flies.’ In that book, normal British boys get stranded on a desert island and have to fend for themselves, and they spiral into savagery to survive. Sounds about right.”

King describing the backlash from black players as “savagery” didn’t sit well with many on social media.

People like Peter King don’t realize they’re demonstrating in real time how this shit is systemic. Paint us as savages just for demanding that someone understand our need to protest for our right to exist. And the poor innocent white guy is a victim. Unbelievable..

whew, his editor let this stay? good luck to them both. https://t.co/zXw43eIBnK

King later apologized for using the “Lord of the Flies” analogy.

Re FMIA:
I am removing the reference to "Lord of the Flies" upon hearing from so many who found it offensive. I apologize for using it. I understand why some are hurt by it. You should be. I'll be more conscious about the full meaning of analogies.
Thanks for keeping me honest.