Nick Kyrgios Complained About Weed Smell In The Crowd At US Open, Says It Was Affecting His Game 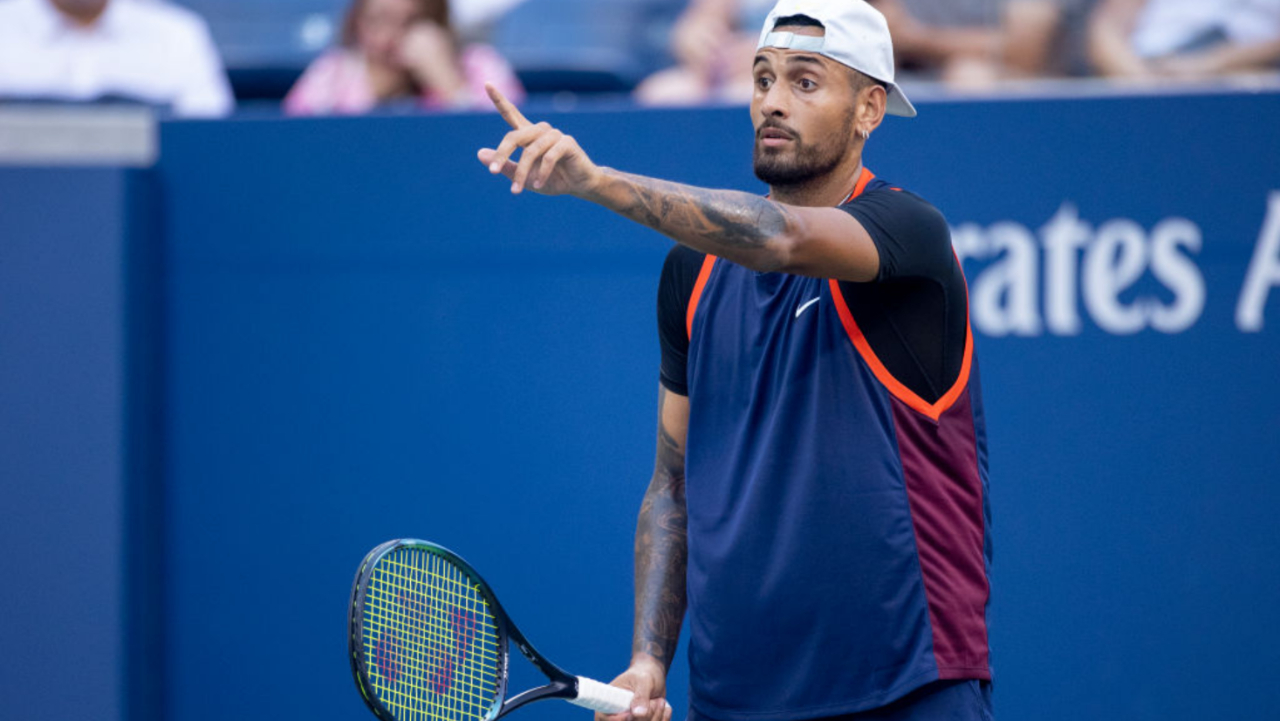 Nick Kyrgios was not happy with the chair umpire after he believed he smelled marijuana smoke coming from the crowd during his U.S. Open match Wednesday.

In the middle of his second-round match against Benjamin Bonzi, Krygios could be seen asking chair umpire Jaume Campistol to warn the crowd inside Louis Armstrong Stadium about smoking weed in the stands.

“You don’t want to remind anyone not to do it or anything?” Kyrgios asked the chair ump during a changeover.

Nick Kyrgios just complained to the chair umpire at @usopen that he smelled marijuana coming from the crowd pic.twitter.com/eYDQXOb2rq

The announcer calling the match says he saw some dudes smoking weed at the loading dock while walking into the stadium.

While speaking to the media after his win against Bonzi, Krygios said the weed smoke affected his asthma and had him struggling to breathe during the match.

“When I’m running side to side, I’m struggling to breathe,” he said. “Probably not something I want to be breathing in between points.”