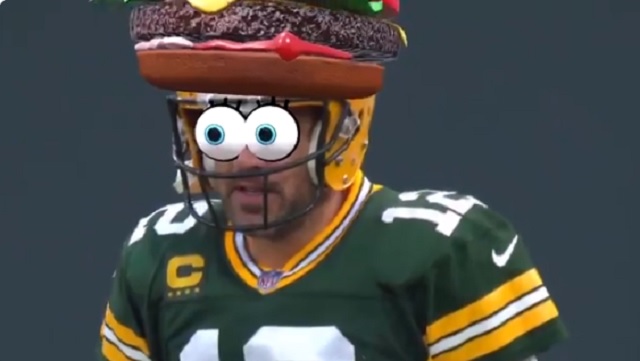 The NFL is getting creative on how to market the game to kids and families.

On Tuesday, CBS announced they were partnering with the league to produce a cartoonish broadcast of the NFL’s wild-card game to be aired on Nickelodeon that will be filled with googly eye effects on players and slime superimposed in the end zone.

SpongeBob, Slime, and Googly Eyes, @NFLonCBS and @Nickelodeon will present the NFL like you’ve NEVER seen it before on Wild Card Weekend.

Despite the fact that the broadcast is geared towards children many adults have already stated they’re going to watch the Nickelodeon version of the game instead of the boring traditional broadcast on CBS.

I’m definitely watching this instead of the CBS broadcast. https://t.co/8EbgBCIdi6

Imma have to watch this shit lowkey https://t.co/Fd1EyPaQPv