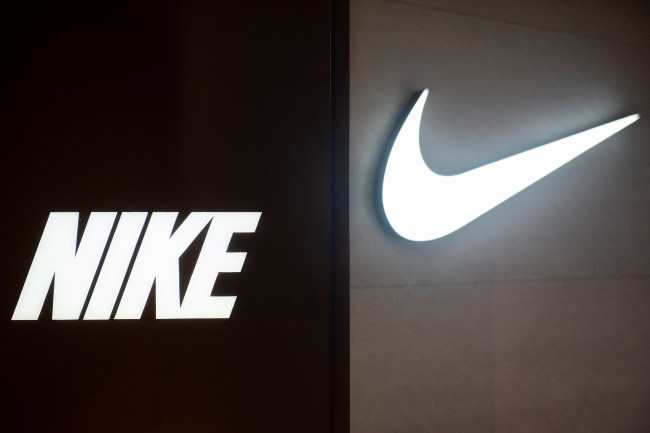 Ann Hebert made it high up the chain at Nike but was forced to quit her job when it was revealed that her son was an infamous sneaker reseller.

Last week, Joe Hebert spoke with Bloomberg Business in a lengthy interview about his sneaker reselling business. During the interview, the writer learned about Joe’s mother, who happened to be the vice president and general manager for Nike North America. Apparently, Joe used a credit card in his mother’s name to make a large purchase for his reselling business.

He was also taking steps to go beyond selling shoes—which I’d learned, quite by accident, ran in his blood. At one point in late June, after his trip, he’d phoned me, and the number was identified as belonging to Ann Hebert. I looked the name up and discovered there was an Ann Hebert who’d worked at Nike for 25 years and had recently been made its vice president and general manager for North America.

The press release announcing her promotion noted that she would be “instrumental in accelerating our Consumer Direct Offense”—the Nike initiative that had helped fuel the sneaker-resale boom. Hebert later sent me a statement for an American Express corporate card for WCS LLC, to demonstrate West Coast Streetwear’s revenue, and it was in Ann’s name.

Hebert admitted that his mother was a VP at Nike but denied that he had ever received any help or inside information from her for his business.

When I asked Hebert about the connection later that year, he acknowledged that Ann was his mother and said that, while she’d inspired him as a businessperson, she was so high up at Nike as to be removed from what he does, and that he’d never received inside information such as discount codes from her. He insisted, though, that she not be mentioned in the article and cut off contact not long after our conversation.

People on the Internet started putting two and two together and called out Herbert, who frequently bragged about how much money he had made reselling sneakers online.

West Coast Streetwear used to come on this app and say he had ZERO help from his parents, but pose with 1000s of sneakers on a massive patio. Oh and his mom is a GM/VP at Nike. pic.twitter.com/ESxT5TMSpj

nah ya boy was getting busy with momma’s card pic.twitter.com/Yzniz5SPIo

The Bloomberg story also details how Joe stumbled upon several pairs of the ultra-rare Nike Mags which netted him a $20k profit and led to more accusations that his mother may have provided him with insider information.

Unsolved Mysteries: Same guy claimed he "found" 3 Nike Mags in a storage unit in Oregon. Did he really find them or did mom help? Only YOU can help solve a mystery.

On Monday, Nike announced Ann Hebert had resigned from her post as VP/GM of their North America division following the revelation that her son was a Nike reseller.

JUST IN: Nike has announced that Ann Hebert, Vice President and General Manager, North America has departed from the company. pic.twitter.com/uI9dPW2kFo 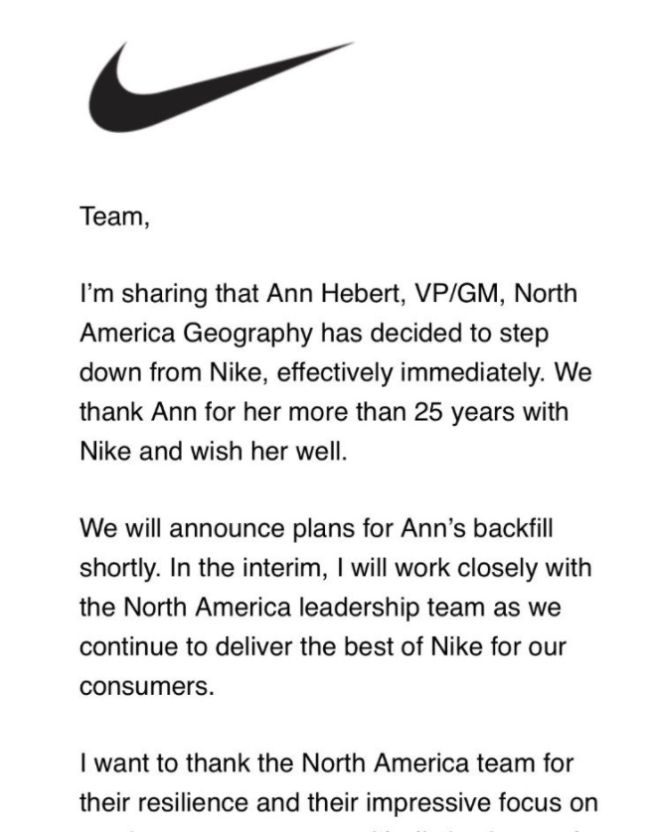