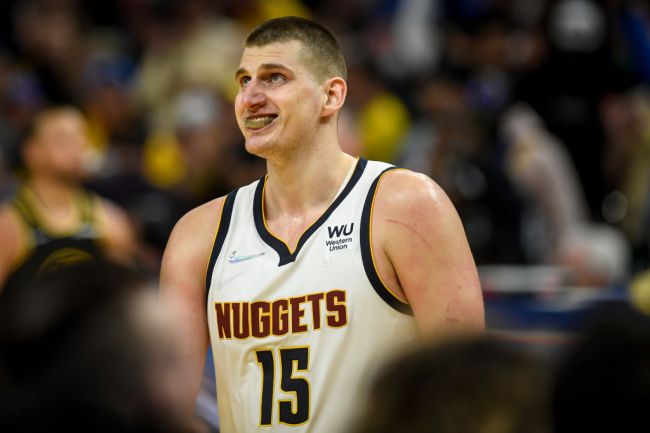 Nikola Jokic has spent the past 2 seasons proving to the NBA that he belongs in the conversation of the league’s best players. Now, the Denver Nuggets are going to pay him like he’s the best player in the league.

According to Shams Charania, Jokic’s extension will pay him $264 million over 5 years and in the 5th season, he has a player option worth $60 million.

If there’s anybody in the league that is worth a contract like this right now, it’s Jokic. He has won the MVP in back to back seasons and put up absolutely remarkable numbers in those years.

Jokic was also just about the only thing that kept the Denver Nuggets afloat this past season. Jamal Murray was unavailable throughout the season as he recovered from a torn ACL he suffered late in the previous season. The team was also without Michael Porter Jr for all but 9 games last season.

Despite the team missing their 2nd and 3rd best players for almost all of the season, Jokic was able to drag the Nuggets into the playoffs as the Western Conference’s 6th place team.

Now Jokic will be getting paid for those efforts as he continues to try and lead the Nuggets to their first ever NBA title.