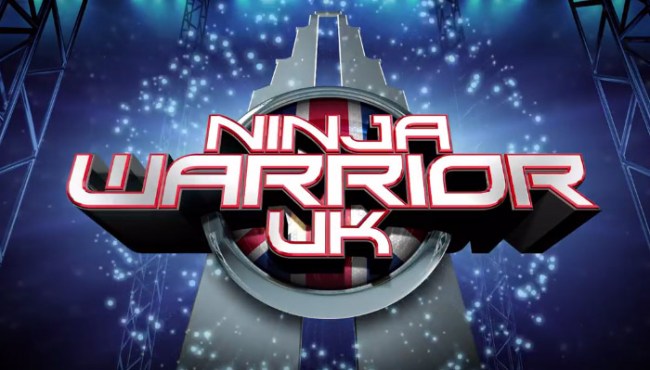 Now I know that TV shows in other countries, even in the UK, are many times much more racy and risque than they are here, but this new event on Ninja Warrior UK might be taking things a bit too far.

Really need to work on that font!!
😂😂😂 #itv #NinjaWarriorUK pic.twitter.com/JkEr652lXO

Is it just my mind or should Ninja Warrior have used a better font? @ninjawarrioruk #NinjaWarriorUK #oops pic.twitter.com/bnMSX8iR2p

Surely they realized their gaffe and fixed it later, right?

Nope. Looks like the contestants over in the U.K. are in for a much rougher ride than those here in America, so to speak.