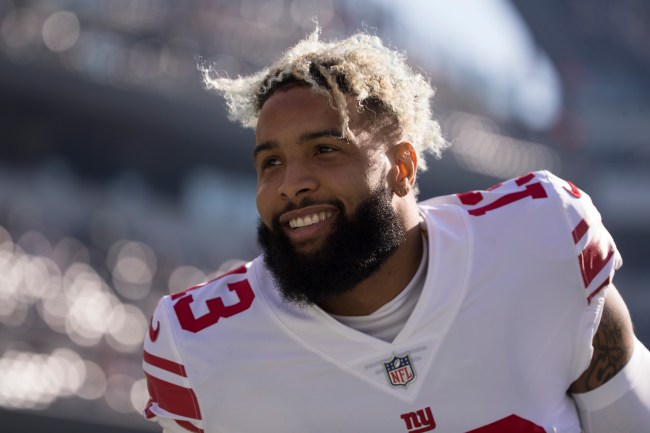 Last week several Cleveland Browns players had hinted that the team was set to make a blockbuster move behind the scenes.

Make sure your mind right and Come To Cleveland.. #DawgsGottaEat

It was later revealed that there was a rumor going around that the Browns were making a strong push to acquire Giants wide receiver Odell Beckham Jr.

According to NFL Network’s Aditi Kinkhabawala the Giants laughed at the Browns proposed trade offer for Beckham.

“John Dorsey is not afraid to be aggressive, he is not afraid to make bold moves,” Kinkhabawala said, as transcribed by CBS Sports. “This is clearly a team that feels it’s on the precipice of doing something significant, not just having a winning season, but making the playoffs, making a run of some kind. He’s not going to be afraid to go out and do something like that. The question here is are the Giants really moving on from him? So I had been told that Zeitler and (Emmanuel) Ogbah and another player had been packaged together — or had been offered — for Beckham.

Added Kinkhabawala, “I ran that by a long-time member of the Giants organization who laughed, and said there is not a chance and that would make the Giants a laughing stock.”