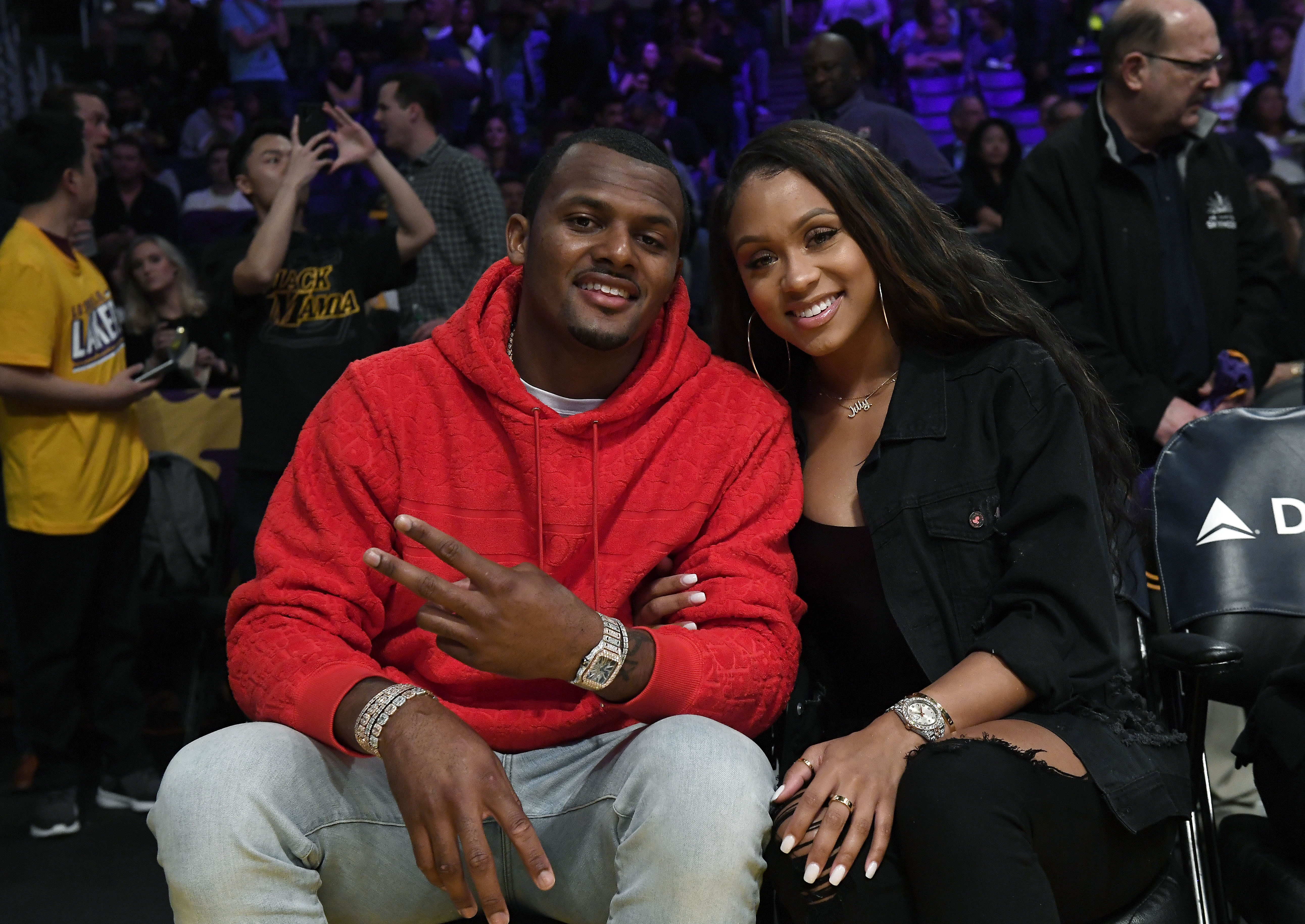 Deshaun Watson’s girlfriend, Jilly Anais, appears unbothered by the latest reports regarding her boyfriend’s alleged behavior outside of the football field.

On Tuesday night, the NY Times published a bombshell report claiming that Watson had met with 66 massage therapists in the span of 17 months.

Deshaun Watson received massages from at least 66 different women in a 17-month period. Some of these women, speaking publicly for the first time, described experiences that undercut his insistence he was only seeking professional massage therapy: https://t.co/QezN8ucAHU

A New York Times examination of records, including depositions and evidence for the civil lawsuits as well as interviews of some of the women, showed that Watson engaged in more questionable behavior than previously known.

Watson has said publicly that he hired about 40 different therapists across his five seasons in Houston, but The Times’s reporting found that he booked appointments with at least 66 different women in just the 17 months from fall 2019 through spring 2021. A few of these additional women, speaking publicly for the first time, described experiences that undercut Watson’s insistence that he was only seeking professional massage therapy.

One woman we spoke with said Watson “begged” her for oral sex during their massage. Another woman said he initiated sexual contact in their three appointments. pic.twitter.com/Xv6k6kycHq

Not long after the NY Times’ report, Watson’s girlfriend Jilly Anais posted a video of herself inside a Rolls-Royce with the caption “when you can’t remember if you locked the front door when you left the house.” 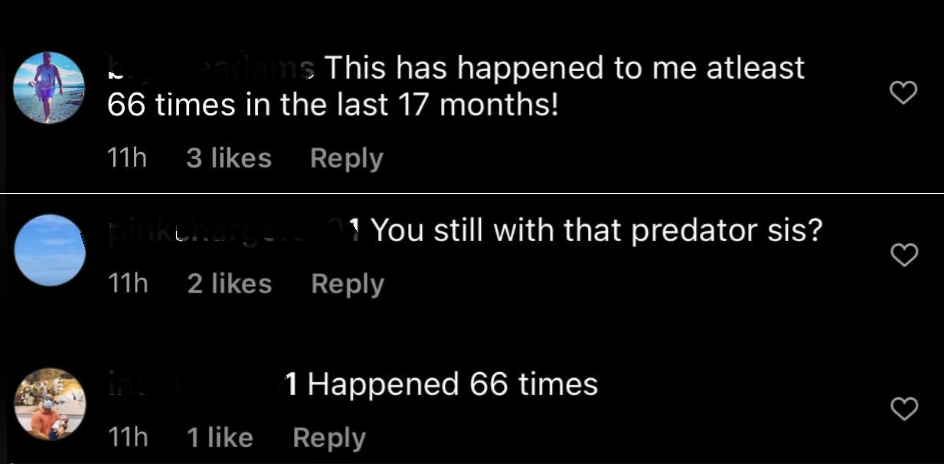