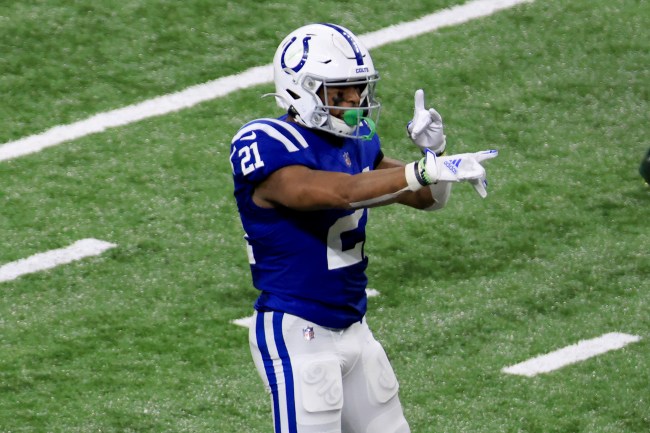 If you ask any football fan to list their top-five favorite highlight tapes, the odds are that Tavon Austin is on the list, if not leading the list. The former West Virginia wide receiver, running back, kick returner, jack of all trades was nasty.

Austin, who played for the Mountaineers from 2009-2012, had two of the best seasons in college football history. During his junior and senior years, the 5-foot-8, 185-pounder recorded 5,051 all-purpose yards and 28 total touchdowns.

He was all over the field and simply unstoppable.

His senior year in particular was truly amongst the greatest single seasons ever.

Although his NFL career didn’t quite blossom into one worthy of the Hall of Fame, Austin has spent the last nine years in and out of the league. He has spent time five different franchises, most notably the Rams.

A polarizing player with a famous highlight tape, Austin is one of the biggest legends in college football history. His greatness has transcend to generations both young and old, and even his fellow NFL counterparts are in on his greatness.

Ahead of last week’s game against the Jaguars, with whom Austin is currently employed, Colts running back Nyheim Hines was totally fangirling— or, at least, trying not to. A video from NFL Films shows Hines freaking out about being in Austin’s presence before the game.

Hines, who is 25 years old, would have been in high school when Austin was popping off in Morgantown. Here is the amazing interaction between the two:

Tavon Austin has some of the best college highlights. #Colts RB Nyheim Hines couldn’t believe that he got to meet him last week.

While we’re at it, take a look at how nasty Austin was high school: