Odell Beckham’s Sneaker Closet And Shoe Collection Are Absolutely Insane, Worth More Than My House 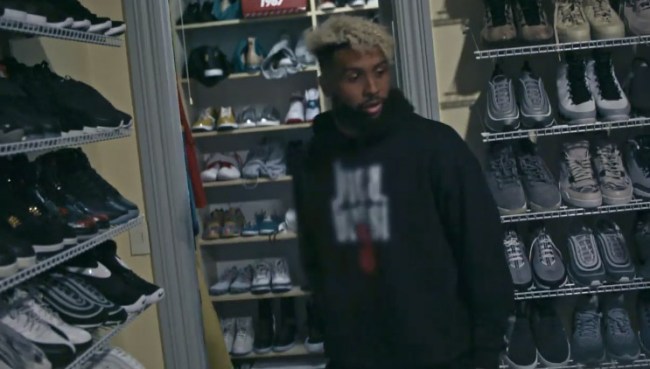 Were you aware that Odell Beckham has his own Facebook Watch series? Because he does. It’s called I Am More: OBJ.

And in the most recent edition of the series, OBJ showed off his sneaker closet to Uninterrupted and from the looks of his shoe collection there might not be any sneaker that he doesn’t own. 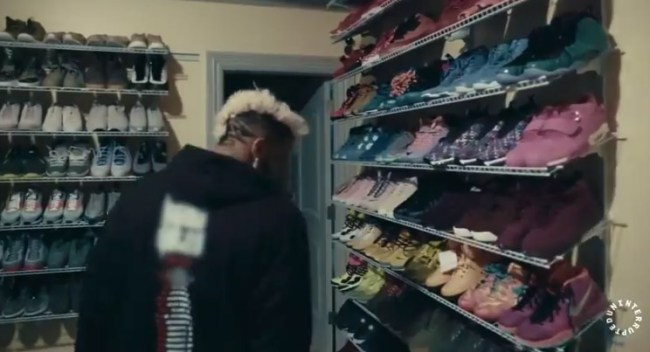 “To think of one shoe would be tough because when I said I’m a sneakerhead, I am a sneakerhead. I wanted every shoe,” said Beckham, and he means it. 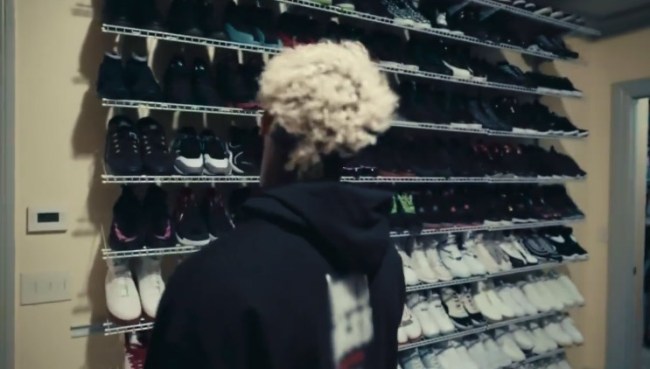 This week’s episode also gives a behind-the-scenes look on the production of Odell’s Nike cleat as he visits the Nike headquarters.

“To be in the same boat as the LeBron’s, Serena Williams, and all of these people, there is something special being part of something bigger than yourself,” said Beckham. 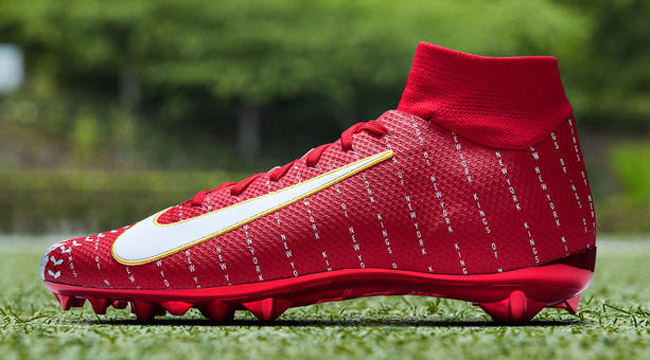 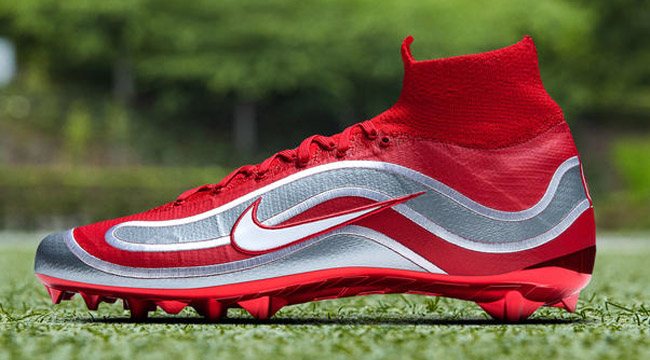 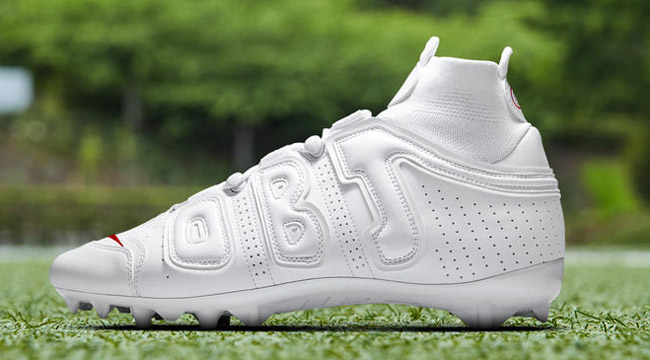 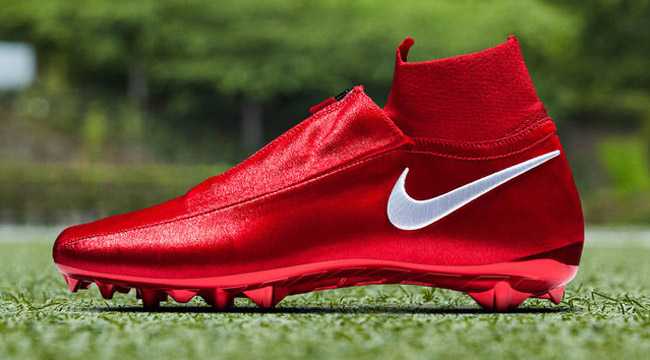 “Now that kids have the opportunity to play in the same thing that I play in, that’s truly special to me,” said OBJ about having his own signature shoe.

Check out his entire ridiculous sneaker collection below.