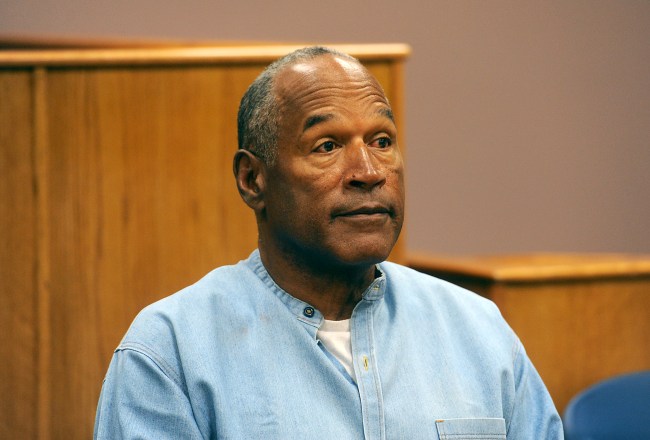 “The NFL has pledged to conduct a thorough investigation under its Personal Conduct Policy. We will cooperate fully with the NFL in this investigation to ensure that the threats and intimidation against our client cease, and that she and her family remain safe.

OJ Simpson, who drafted Brown on his fantasy team and has had a long storied history being in trouble with the law, wanted to give AB some legal advice.

I almost texted Antonio a week ago. I wanted to give him a piece of legal advice some of the greatest legal minds gave me. They told me that when you’re in a civil or criminal litigation and you’re the person they’re coming after, the best thing you can do is say nothing and be quiet, essentially shut up. And if his lawyer didn’t give him that advice he should sue that lawyer.

OJ he really just killed your chances at winning your league

When OJ asks you “Why?” You know you really messed up…

Really hate to see Oj talking about someone being cut.

OJ – can you please talk some sense into these young players? We need a role model for the kids, Juice!

Cut him some slack OJ