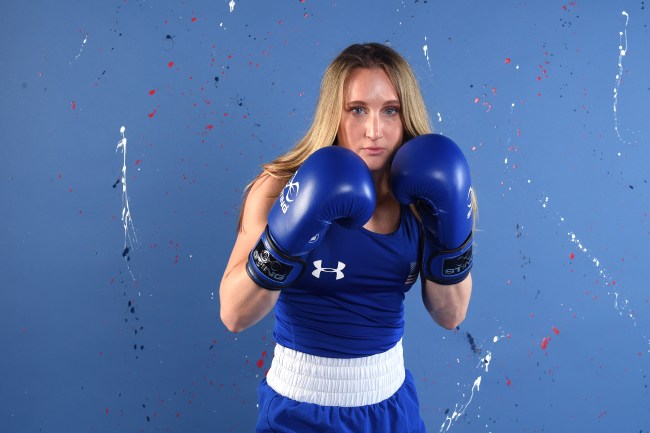 If only Lance Armstrong was armed with Olympic boxer Virginia Fuch’s alibi, we may all still be wearing Livestrong bracelets right now.

Fuchs, the number 1 flyweight in the USA who intends to qualify for the Tokyo Olympics next year, will face no punishment for failing a doping test in March after the US Anti-Doping Association found the violation had been caused by two substances transmitted by her boyfriend through unprotected sex. Sinners!

“While the World Anti-Doping Code requires that this no-fault finding be considered a violation and be publicly announced, we strongly believe this case and others like it, including meat contamination and prescription medication contamination cases, should be considered no violation,” Tygart said. “We will continue to advocate for changes to the World Anti-Doping Code so that where there is no intent to cheat and no performance benefit, an athlete should not face any violation or unnecessary public attention.” [via NY Post]

The 32-year-old expressed her gratitude towards the USADA on her Twitter, and claimed the experience has been a “huge lesson” for her. Translation: not good for her beau.

I’m relieved that once USADA completed an extensive investigation, they found that my case was unique and therefore gave me a No Fault ruling, allowing me to return to competition. This has been a huge lesson for me and now that is over, I’m fully focused on preparing for Tokyo.

Virginia has publicized her battle with Obsessive Compulsive Disorder (OCD) in the past, and it remains to be seen how her run in with penis contamination will affect her psyche moving forward.