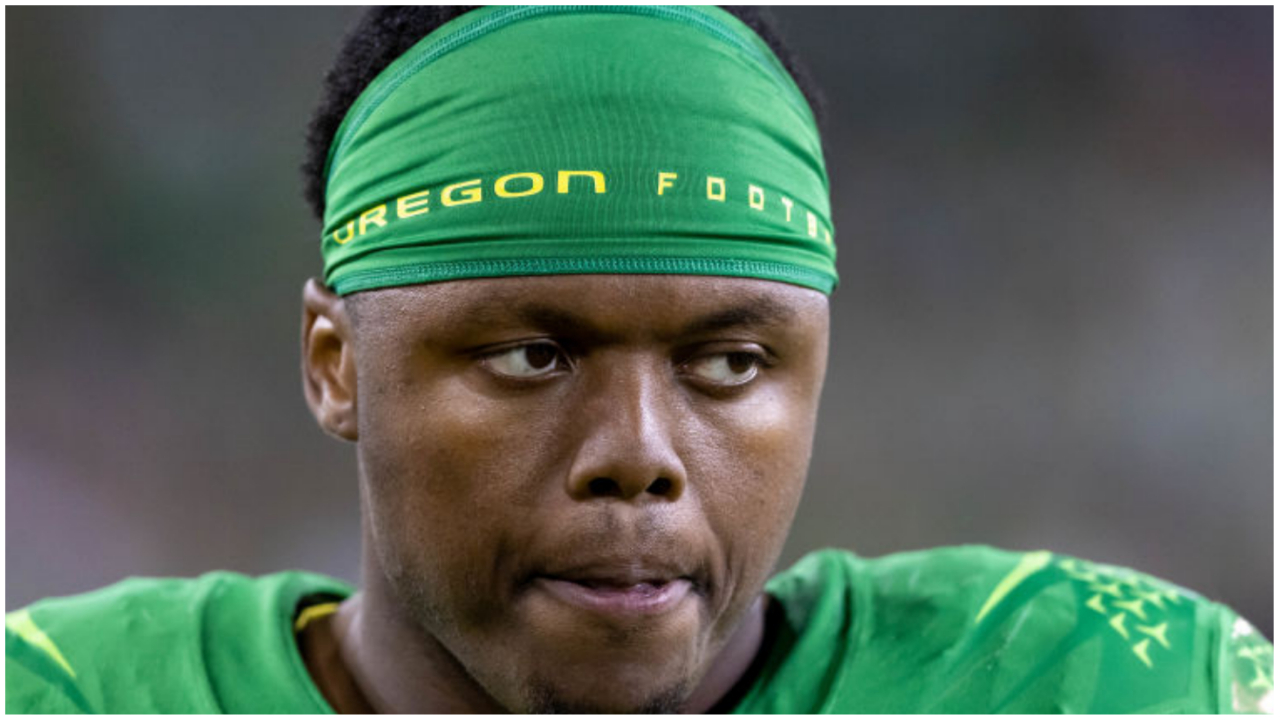 On Saturday, Oregon State fans rushed the field after an upset win vs rival Oregon. \

During the postgame celebration, Oregon senior D.J. Johnson was filmed punching an Oregon State player who appeared to talk trash to Johnson while walking in front of him.

An Oregon player threw a punch after their loss to Oregon State 👀 pic.twitter.com/hfC81tZiQy