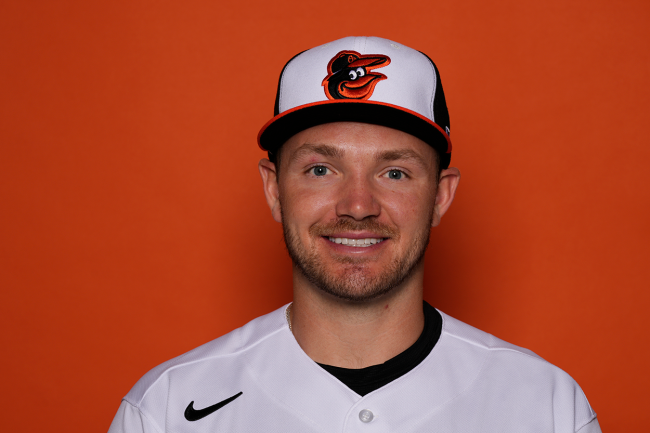 The Orioles may not be very good at the current moment, but the organization has a lot of positivity for the not-so-distant future. By holding one of the top picks in the MLB Draft each year, Baltimore has acquired a wealth of young talent and has a farm system that it hopes will translate to success on the big league level in the next decade— if not sooner.

One of the prospects to watch is Maverick Handley. Although he may not be on the Orioles’ Top-30 prospect list, his offensive output on the Double A level has been hard to miss.

The numbers don’t jump out off of the page, but he is someone that the team and its fans are excited to watch grow in the minor leagues. Handley has a lot of upside if he can put the pieces together and continue mash dingers like he did over the weekend.

During the third inning of a tie ballgame against Richmond, the Stanford alum knocked a ball deep to left field. It was a no-doubter off of the bat.

While the home run itself was impressive, Maverick Handley’s bat-flip was even more so. It was LOUD.

After taking a few steps down the first base line and admiring his moonshot, Handley proceeded to chuck his bat high into the air. He used two hands to send it into orbit, just as he did the baseball.

The bat flip was absolutely vicious and it was out of his hands before he had even left the batter’s box. It went so far down the first base line that it nearly hit Handley in the head.

Absolutely savage stuff from Handley. Especially in such an unimportant situation. That’s the kind of tenacity you’re looking for. If this is what Handley is doing in the third inning of a scoreless ballgame, just imagine his bat flips during the World Series.