It Looks Like The PAC-12 Wants To Play Football This Fall Too, USC And UCLA Get Approval From County 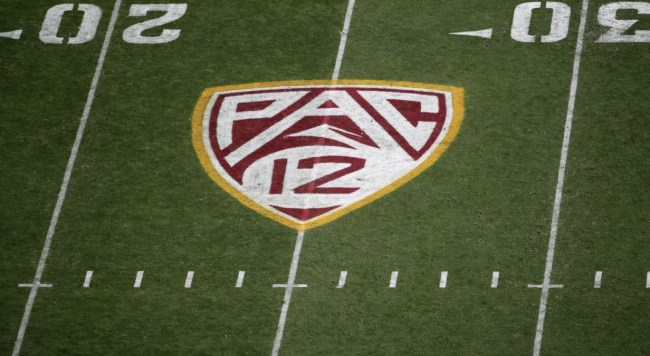 Now, with the Big Ten reversing course and announcing that it will in fact play football starting in October, the Pac-12 has entered the conversation. It’s a classic ‘we don’t want to be left out’ situation as now the four other Power 5 conferences are set to hit the gridiron in the coming weeks.

One of the major hurdles the Pac-12 had was state health restrictions, particularly in Oregon and California, that kept six of the 12 teams in the conference from even practicing. Leaders in those states have now moved to ease those restrictions which cracks the door open that the Pac-12 could pull a 180 just as the Big Ten did.

ESPN’s Heather Dinich reported on Wednesday that the conference could possibly begin playing football in October. It wouldn’t be a shock to see the conference begin its season the same weekend as the Big Ten, on October 23rd and 24th.

A source with knowledge of the discussions told me that with clearance at the local level in Cali and Oregon, it’s possible the Pac-12 can return as soon as late October.

On top of state health clearances, some programs have to receive local clearances as well, which both UCLA and USC received on Wednesday. According to San Jose Mercury News, both school’s athletic directors spoke to Los Angeles County health officials and were optimistic that their teams would be able to hit the practice field if/when the conference announces its return to football.

If the Pac-12 does want to join in on the party, it will have to act fast, much faster than the Big Ten did if it wants to play what would be received as a ‘legitimate’ season, play a conference title game, and possibly sneak a team into the College Football Playoff.