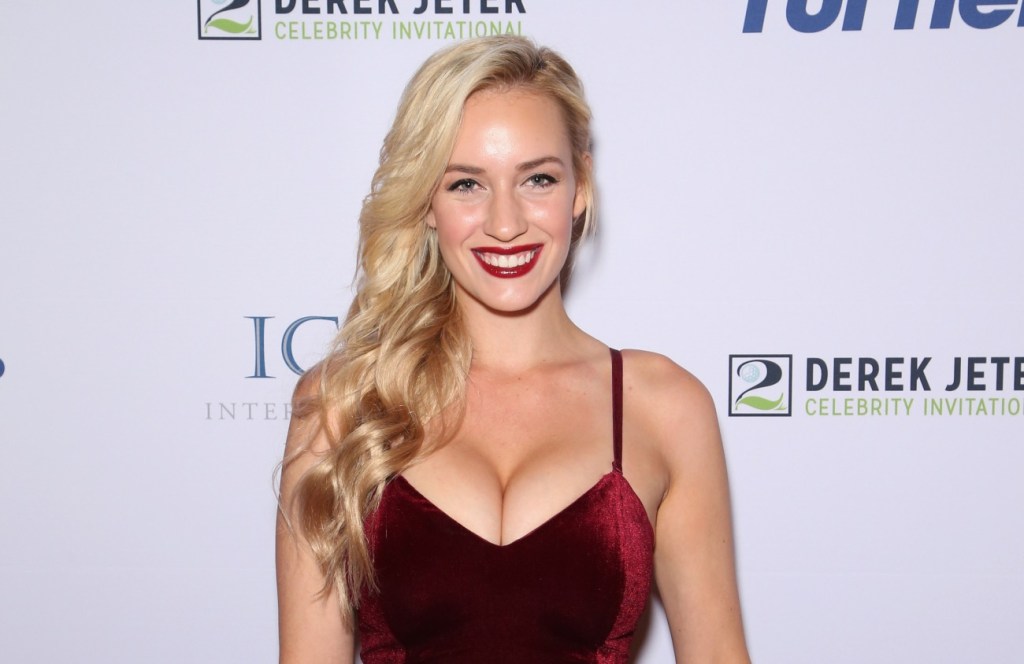 Thursday marks the first day of the PGA Tour’s FedEx Cup Playoffs. Noticeably absent from the field are any of the LIV Tour golfers who jumped ship for huge paydays.

Things are already getting spicy between the top 2 ranked golfers in the world, Scottie Scheffler and Cam Smith, who were paired together in Round 1 after rumors have been circulating that Cam Smith will join LIV on a contract worth somewhere in the realm of $100 million. But the tension and drama is nothing new in the world of golf lately. Ever since rumors of the LIV Tour’s existence were first spoken there’s been drama. For many, it’s actually been the most entertaining time in golf since Tiger Woods was at his peak.

This came after a series of recent tweets which I’ve included below in this article from James Hahn about how PGA Tour golfers have to pay for travel. Paige Spiranac goes OFF on Hahn’s take in the clip below and it’s full of profanity so if that bothers you then this might not be for you…Otherwise, hit ‘play’ on the video or read on to the transcribed quotes.

Enjoy the rant😂 @AmandaGolf59 and @TeddyGreenstein did lol. We all have things we hate about our jobs but sometimes the grass isn’t greener. I’m not anti LIV or anti PGA. I’m pro golf and want the best for the game. Click to listen to the full pod-https://t.co/xsfE1yfybG pic.twitter.com/NKx8AkLzya

If you’d rather read than watch, here’s that rant from Paige Spiranac…

“And you know what James Hahn? You’ve made $12 million in your career and you’ve set your schedule. And if it was that important to you, you could’ve decided not to play, to fly home, and to be there.”

“I understand there’s things that probably need to improve. I’m sure that the Tour should’ve listened a little bit more but the same thing’s going to happen with LIV. If they are paying Phil Mickelson $200 million, do you really think they’re going to be like ‘don’t worry about it, Phil, you don’t have to do anything!’ No, there’s going to be a lot more obligations and I think down the road a lot of the players are going to be like ‘maybe it actually was better on the PGA Tour’. So it’s going to be interesting to see how this progresses.”

Those quotes were pulled from Paige Spiranac’s ‘The Paige Cup’ podcast which you can subscribe to and listen to here on Apple’s Podcasts.

Here are the James Hahn tweets that set Paige Spiranac off

She kept referencing James Hahn’s recent comments. Here are some of those tweets that caused this kerfuffle.

I don’t mind admitting I’m wrong. If you guys think that’s the way it should be, so be it. Just want to have a simple discussion. Doesn’t mean I’m going to quit golf and flip burgers. Y’all are on one today. 😂

…the ones to challenge your thinking and either prove your point or make you change to make them stronger. It is all part of the exercise. No hard feelings y’all. Love the conversations. I got thick skin and can handle the heat. Till we meet again.

Do you see the hypocrisy. Players are leaving the Tour because they want to spend more time with their families among other things. But when I address our scheduling issue, it’s considered whining and insignificant. Can’t win with you guys.

I think this situation is a lot more nuanced than anyone would like to acknowledge. It’s possible that Paige Spiranac and James Hahn are both 100% correct in their assessments of it all. PGA Tour players have dream jobs getting paid millions to play golf and they do, for the most part, have control of when and where they play. But the PGA Tour could absolutely do better at looking after its athletes as they’re fighting a war on two fronts against disgruntled players and the upstart LIV Tour….

Paige Spiranac remains as active as ever on Instagram. Here’s what she has been posting in recent days:

As a father myself, I certainly wouldn’t begrudge James Hahn for being sad about missing the first day of school for his kid. Parents love being there for every milestone. But Paige Spiranac is correct that Hahn could’ve chosen to not play if it meant that much to him. Sure there would’ve been repercussions in the form of missing out on the chance to win money or FedEx Cup points, but it was a choice and not compulsory.