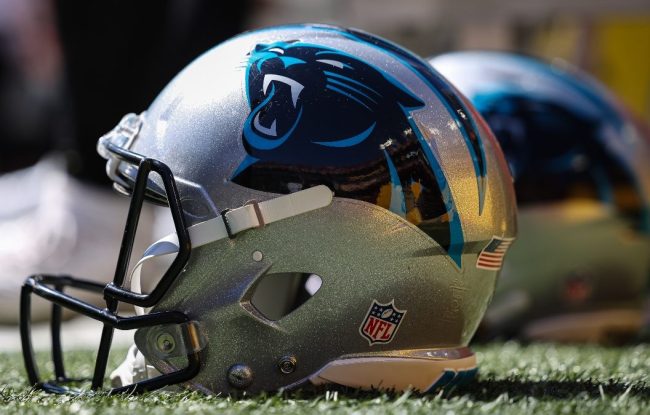 The Carolina Panthers have been incredibly busy lately as the coaching staff must cut the roster down to just 53 players. However, on Monday night, the front office acquired a new wide receiver via trade, as they picked up Laviska Shenault from the Jacksonville Jaguars. Even so, the fanbase couldn’t care less about it.

Panthers Fans Have No Care About The Laviska Shenault Trade

According to Ian Rapoport, the Panthers and Jaguars agreed on a deal, sending Shenault to Carolina. It’s actually a smart trade for this franchise. Especially considering he’s a former first-round selection who generated a ton of hype. His talents haven’t translated to the NFL yet, but a new home could unlock his potential.

You’d think acquiring a new versatile weapon would make Panthers fans excited. Instead, a lot of them seem like they couldn’t care less.

Honestly dj Moore and cmc are all you got

There are a handful of fans excited about what Laviska Shenault could bring to the table. However, most Panthers fans seem like they’d rather let Shi Smith, an unproven prospect in his own right, have a shot at earning playing time.

We’ll see how it plays out. The Jaguars were unable to unlock Shenault for whatever reason but he has the versatility to be a unique weapon for Carolina. Keep an eye on the Panthers, as the front office has done everything possible to potentially improve from last year.