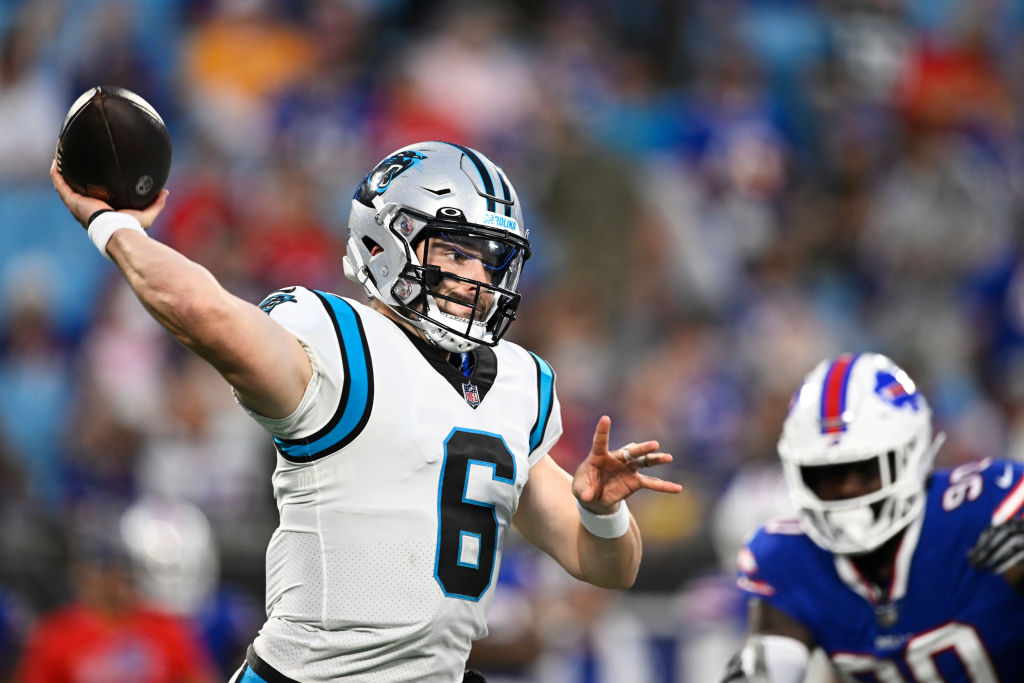 Baker Mayfield had a nice outing on Friday night during the team’s final preseason game.

Mayfield, who has already been named the starter, went 9 for 15 for 89 yards and 2 TDs in a bit more than one quarter of play.

Sam Darnold is coming in to finish off the half.

One of Mayfield’s passes got Panthers fans excited. Watch as Mayfield perfectly places a pass through two defenders in a video that has gone viral.

Baker Mayfield with a dart into double coverage 🎯

Bake on the rebirth tour https://t.co/PLPtbONZBA

Bake on the rebirth tour https://t.co/PLPtbONZBA

Folks really called him a bad QB when he was playing with his labrum falling off the bone 😭 https://t.co/wSQMZPhadD