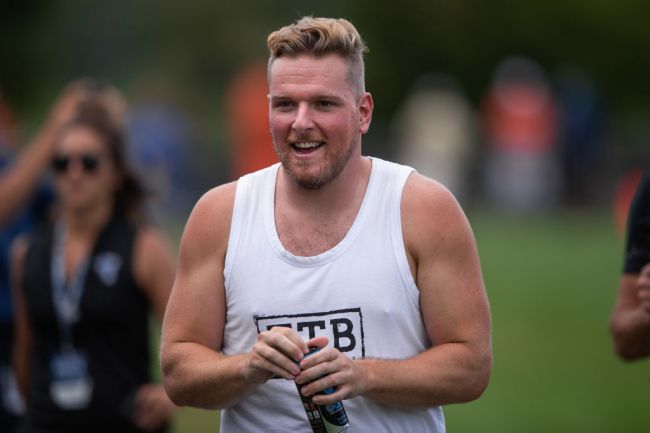 The Congressional Baseball Game between the Republicans and Democrats took place on Wednesday night at Nationals Park. If you didn’t know the game was being played, you’re certainly not alone. To be honest, I didn’t know the Congressional Baseball Game was a thing until about 15 minutes ago. Anyways, Pat McAfee was doing some channel surfing on Wednesday night and stumbled upon the game and delivered some all-time great commentary.

McAfee just so happened to tune into the game when the most exciting play of the night took place. A bloop single over the second basemen’s head allowed a Republican baserunner to round third. What happened from there was pure chaos in the best way possible, and McAfee calling the play at the plate was pure gold.

WHAT THE HELL DID I JUST TURN ON??

Fun fact about the game, the biggest margin of victory came back in 1928 when the Democrats took down the GOP members by a cool 32 runs with a final score of 36-4.