PGA Tour Pro Pat Perez Talks To Us About His Game, His Apparel, Tiger Woods’ Return, LaVar Ball And More

When you sit down to interview Pat Perez, you just get the fuck out of the way. Ask a question and let that man speak his mind. The result: minutes or hours of vintage Pat Perez goodness. On this week’s Bros on Golf podcast, we were fortunate enough to steal some of his time. And he was generous enough to give it.

I have to tell you, the topics on this episode hit a lot of areas. We start out this episode discussing the current state of Perez’s golf game, his recent string of great play on Tour, his practice schedule (or lack there of), areas in his game he is working on, and what a successful 2018 season looks to him. You’ll be surprised with his answer to the last part, especially when it comes to playing in the Ryder Cup. 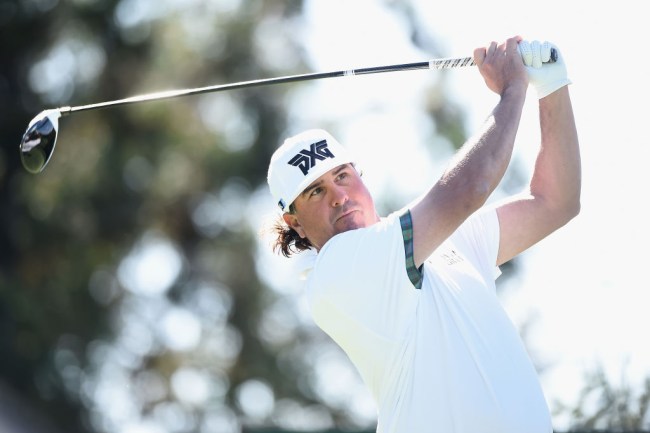 After that, we really dive in talking about his most hilarious Bill Murray story and how he became the brand ambassador for William Murray Golf. Speaking of his apparel, we also touch on his affiliation with, and love for, the Jordan Brand and what he had to do to finally start getting his Jordan golf shoes for free.

But there’s so much more. We concluded the interview with a rapid fire “Back 9” of questions which wound up being no-so rapid. However, this part of the interview includes Perez’s opinion on how golf media covers Tiger Woods’ return to golf, his favorite golf movie, Danny Lee’s love life, and somehow we even wind up hearing his thoughts on LaVar Ball.

All in all, this was a thoroughly enjoyable conversation to have. Even down to the part of the discussion we didn’t record. It was a great time having him on and we already have a slate of stuff to cover for the next time he comes on.