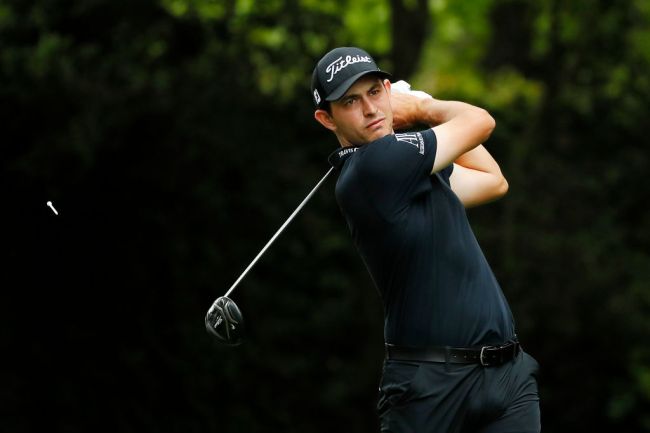 Just ask Patrick Cantlay, who had just a flip-wedge from off the 15th green at the U.S. Open on Saturday afternoon. He elected to fly the ball all the way to the hole, obviously hitting it a bit too firm, and his ball hit high on the flagstick and came right back at him. Golf is a cruel son of a bitch sometimes.

That was cruel. 😱@patrick_cantlay rattles it off the flagstick at the 15th. #USOpen pic.twitter.com/565eWvbYd9

It is pretty impressive just how fast the ball came back at Cantlay off the stick. He clearly hit it on the flag’s sweet spot and paid for it. It’s truly one of the worse breaks you’ll ever see from hitting the flag from only about 20 yards.

Cantlay ended up making a bogey on the 15th en route to a 6-over 76 on Saturday. Currently, he sits in a tie for 54th at Winged Foot.