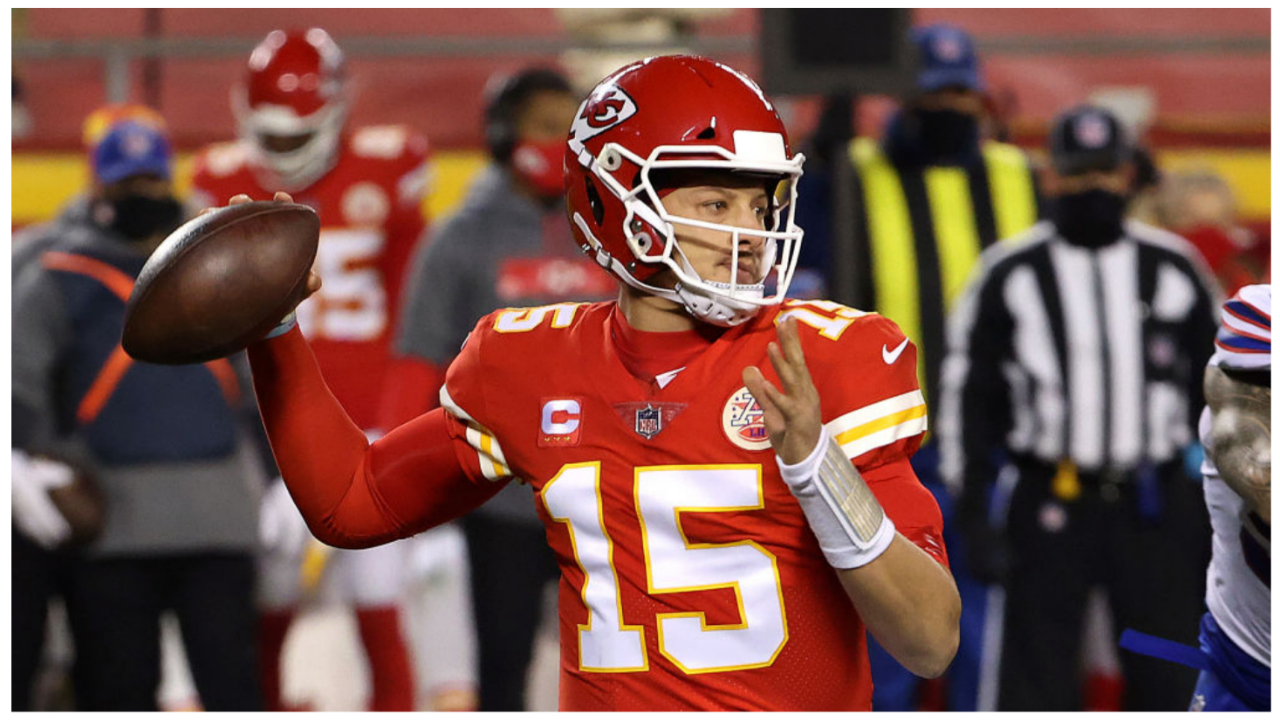 Patrick Mahomes fired back at anonymous sources who have criticized him, Kyler Murray, and Lamar Jackson in recent weeks.

“We love Mahomes because of his unorthodox throws, not because of his natural pocket presence. And when that disappears, that is when they lose games. I don’t think that is a 1. I think that is a 2. Nothing against the guy. I love the kid. But take his first read away and what does he do? He runs, he scrambles and he plays streetball.”

In the piece, another anonymous defensive coordinator took a shot at Ravens QB Lamar Jackson.

“So many games come down to two-minute, and that is why they have a hard time advancing even when they are good on defense. Playoffs are tight. You have to be able to throw the ball, and he is just so inconsistent throwing the ball. It is hit or miss.”

On Friday, Mahomes addressed the media and said it was weird when anonymous sources come forward to criticize black QBs and not their white peers.

“Obviously, the Black quarterback has had to battle to be in this position that we are, to have this many guys in the league playing. And I think every day we’re proving that we should’ve been playing the whole time. We’ve got guys that think just as well as they can use their athleticism.

“So it always is weird when you see guys like me, Lamar [Jackson], Kyler kind of get that on them and other guys don’t. But at the same time, we’re going to go out there and prove ourselves every day to show that we can be some of the best quarterbacks in the league.””