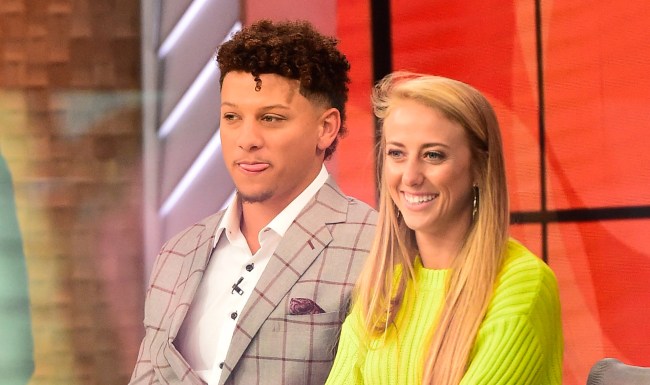 Brittany Matthews isn’t going to put up with people hating on her on social media while she’s pregnant.

Matthews, who is expecting her first child with fiancé Patrick Mahomes, released her maternity photoshoot on Instagram before giving birth this week.

Apparently, Brittany received several “hateful” comments from other women which she clearly did not appreciate. 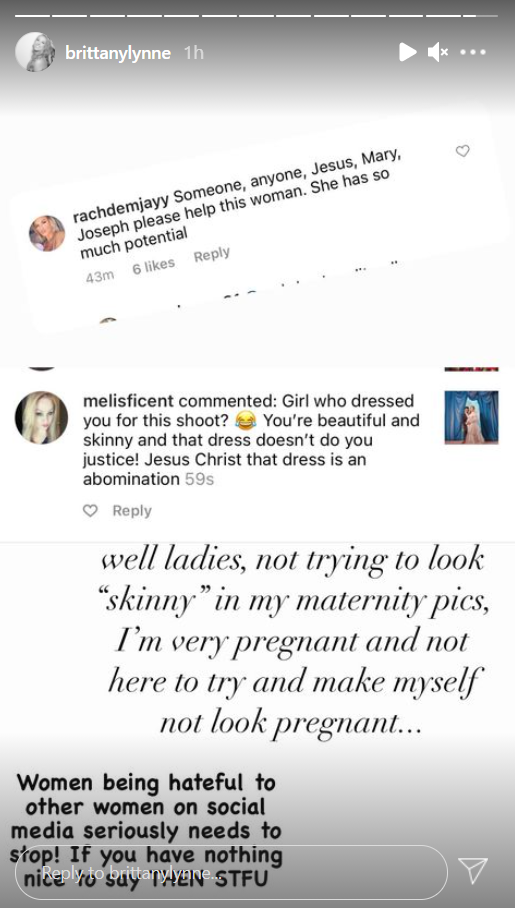 Well ladies, not trying to look “skinny” in my maternity pics, I’m very pregnant and not here to try and make myself not look pregnant.”

“Women being hateful to other women on social media seriously needs to stop! If you have nothing nice to say THEN STFU.”

The mom-to-be went on to thank her fans who stood up to her against the critical comments she received for her maternity pics. 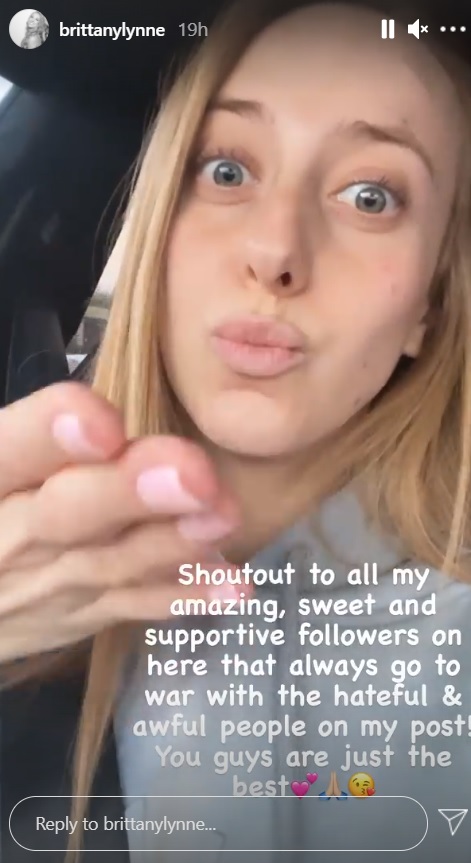