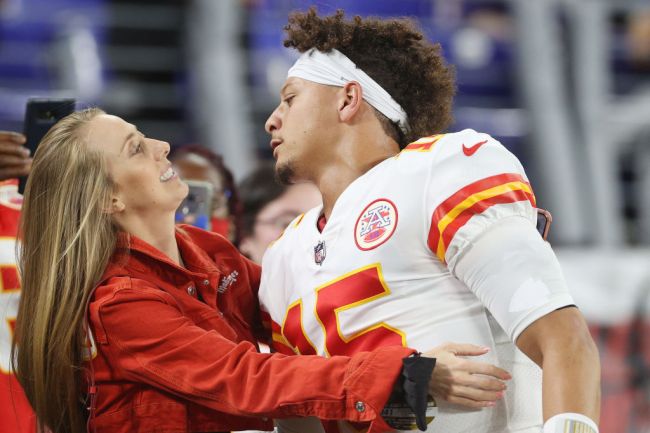 On fourth down late in the fourth quarter of a tied game, Chiefs cornerback DeAndre Baker was called for pass interference which would later set up a game-winning touchdown for the Chargers.

Matthews, who is usually active on Twitter during games on Sunday, voiced her displeasure with the call.

NFL fans didn’t want to hear from Matthews after the Chiefs’ loss.

Is something like this going to happen every time the Chiefs lose?

How many big plays did the refs take away from the Chargers due to penalties? hard to see how you can blame the refs for this loss. https://t.co/n7CAtyYf8V

Brittany’s crying on Twitter after a Chiefs loss is something special! 🤣