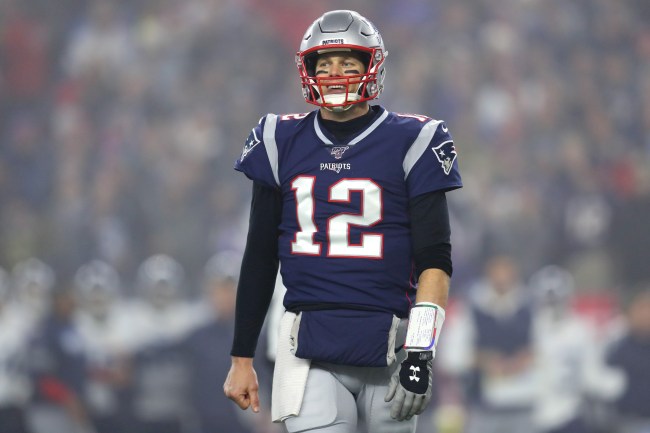 The New England Patriots are going to do everything in their power to keep Tom Brady.

According to NFL.com’s Ian Rapoport, the Pats will offer Brady $30 million a year to stay in New England for at least one more season.

The Patriots are intent on keeping Brady, obviously, believing he has one or two good years left. They are willing, sources say, to pay him in excess of $30 million per year to keep him in New England — a significant commitment that would bring his salary more in line with other elite QBs.

That would help, but it may not be all. If Brady is going to return, he wants to see the team spend on some weapons — which they attempted to do last offseason by signing Antonio Brown, only to have it fail. It would be unlike Bill Belichick to “go for it” but that may close the deal.

Rapoport goes on to say that the LA Chargers are going to be making a push for Brady if he turns down the Patriots offer and heads into free agency.

Brady will have options. Sources say the Los Angeles Chargers are expected to be among the teams who will make a pitch to Brady. They do have what he’d require, which is a talented team that could win now. The Tennessee Titans also fit that bill, though they’d have to make a decision on whether to franchise tag Ryan Tannehill before free agency commences.

ESPN’s Adam Schefter is also reporting that Jon Gruden and the Raiders will pursue Brady this offseason.

One of the teams expected to be leading the way if Brady gets to free agency is the Raiders, whose coach, Jon Gruden, is a long-time admirer of the three-time MVP and six-time Super Bowl champion. The two have a good relationship, and league sources believe that Gruden, who is known to be a highly effective recruiter, wants Brady on the Raiders.

Brady would provide the Raiders instant credibility in their new city, not to mention an enormous marketing advantage that could be presented on billboards across Nevada.

It seems like Brady has plenty of options and will be making a boatload of money wherever he decides to play next season.