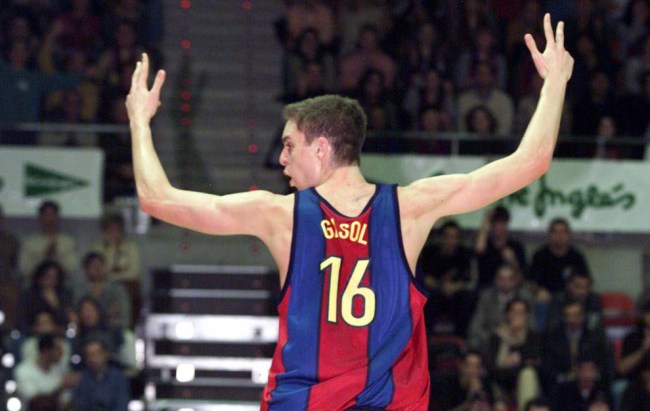 Six-time NBA All-Star Pau Gasol is headed back to where it all began. Gasol announced on Tuesday that he is returning to Spain to play for Barcelona and will play in the EuroLeague for the remainder of the season.

The 40-year-old began his career with the club in 1998-99 and was part of two Liga ACB championships before Barcelona joined the EuroLeague. He was selected by the Grizzlies with No. 3 overall pick in the 2001 NBA Draft and was named the NBA’s Rookie of The Year in his first season with Memphis. Gasol played with five different teams in his 18-year NBA career won two rings with the Lakers in 2009 and 2010. He last played with the Bucks in 2019 before a stress fracture in his left foot cut his season short.

Gasol has been trying to get back to full strength so he can compete in his fifth Olympic Games this summer and said that he needed to play this season to have a chance of making it to Tokyo. After attempting an NBA comeback for this season, he has signed through June with his old club. His new coach, Sarunas Jasikevicius, was a teammate of Gasol’s during the 2000-01 season when Barcelona won both the Liga ACB and Copa del Rey de Baloncesto. The 7-foot-1 forward was the MVP in both finals and was a force to be reckoned with overseas.