Did NBA Australia Leak Where Paul Millsap Is Going To Sign On Its Online Store? 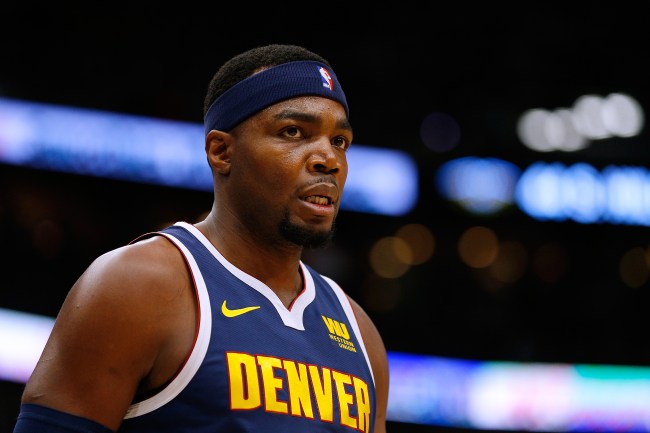 In some ways, NBA Free Agency is more fun than the regular season. It is certainly more fun than the signing period for all of the other professional sports leagues. Breaking news could come from Woj or Shams, but it could also come from an instagram story, a player tweeting out an emoji, or even through a rogue administrator within an organization. When it comes to where a certain player might sign, you really have to keep your eyes peeled everywhere.

That was the case on Friday, when people began to notice an interesting development on Australia’s NBA Store page. Paul Millsap, who most recently played 2020 with the Denver Nuggets, is one of the better Unrestricted Free Agents on the market this offseason. He has been loosely attached to rumors that he might choose to leave the Rocky Mountains and head for the plains of Texas to join the Dallas Mavericks. If that is the case, the Down Under dot com was the primary place to report the news. 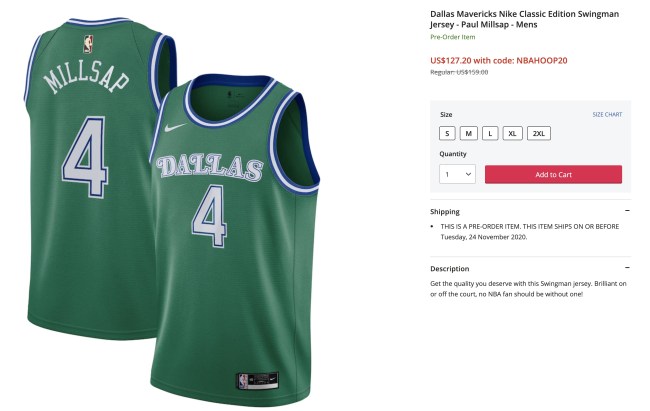 Here’s the thing. Millsap is not there yet. He has not announced where he is signing. So why is the jersey on the website? It’s not like he is even the biggest name on the team, should he sign. Mavericks fans would surely want to purchase a Luka Dončić, a Kristaps Porziņģis, or even a Tim Hardaway Jr. jersey before they invested in a No. 4 jersey for a player that isn’t even on the roster. Thus, the NBA knows something that the people don’t.

Paul Millsap to Dallas, you heard it from Australia first!