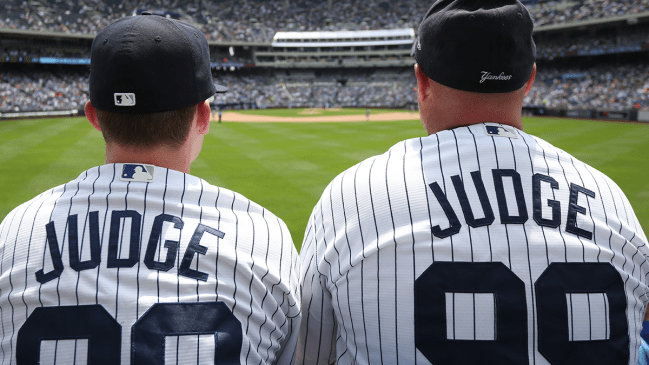 I’ve long maintained that the manner in which the Boston Red Sox won the 2004 World Series to snap the “Curse of the Bambino” after 86 years was simultaneously one of the best and worst things to ever happen to Major League Baseball.

The victory provided some major catharsis for Red Sox fans who not only saw their team finally win a title after one of the longest droughts in the history of professional sports but witnessed Boston stage the most dramatic comeback the sports world has ever seen against their most bitter rival after falling into a 3-0 hole against the Yankees in the ALCS.

The storybook ending was straight out of a movie (it was actually incorporated into the largely forgotten Jimmy Fallon-Drew Barrymore rom-com Fever Pitch), and while there are plenty of other factors that have played a more significant role in the decline of MLB’s popularity since then, I’d argue you can’t overlook the fact that most baseball fans know there’s really nothing that will ever top the magic we were treated to during that postseason run.

The Yankees did have a chance to channel that same energy after the Astros jumped out to a 3-0 lead in this year’s ALCS, but they were unable to do so after the Astros completed the sweep with a 6-5 victory on Sunday night—a win that gave one former MLB player the chance to get some revenge almost two decades in the making.

Boston’s win over New York in 2004 was an especially sweet one for Pedro Martinez, as the Red Sox ace found himself hounded by “Who’s your daddy?” chants every time he took to the mound at Yankee Stadium after admitting the Yankees roster knew how to get the best of him following a loss toward the end of the regular season that year.

As a result, I can’t even imagine the satisfaction Martinez felt when he was able to use those very words against the New York faithful when he trolled Yankees fans after their team’s season officially came to an end.