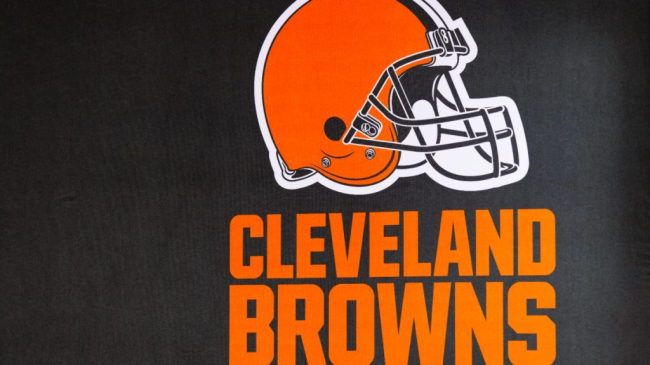 Earlier this offseason, the Cleveland Browns made headlines on the quarterback market.

The team signed All-Pro passer Deshaun Watson to a massive $230 million deal, making him one of the highest played players in the league. The Browns did this despite knowing that Watson may not be able to play in 2022 due to an ongoing investigation into sexual misconduct allegations.

Watson’s deal comes with baggage. So, it’s no surprise that it might’ve rubbed some NFL owners the wrong way.

NFL expert Peter King made an appearance this week on the Rich Eisen Show to discuss just that. He believes that Cleveland’s signing of the vilified signal caller ruffled some feathers around the league, sparking criticism from the rest of the NFL.

King states that many owners believe it’s “gross to pay a guy the biggest contract in NFL history when he’s got 22 civil cases involving sexual improprieties hanging over his head.”

King then goes on to say that there’s really no justification behind the massive deal with the uncertainty surrounding Watson’s legal cases. Rather than give the quarterback a guaranteed $230 million contract, he believes that the Browns should’ve waited to make the call on signing Watson.

“They should have said, ‘We would rather have our honor than make a business decision like this.'”

He continues by noting that the Browns, themselves, have no idea if this huge investment will even pan out seeing as the NFL has yet to reinstate the former Texan.

Of course, they weren’t the only ones in the Watson sweepstakes, so if Cleveland didn’t sign him, another team likely would have.

Still, the way that the organization went about the deal didn’t sit right with the rest of the NFL.

Eisen and King speculate if this will lead to shorter deals that involve all-guaranteed money as opposed to longer contracts that boast stability.

Eisen poses the question, “Will we ever see a contract that’s not fully guaranteed?”

King responds by saying, “He changed the business for all great quarterbacks in the NFL… I think what you’re going to see, Rich, and I’ve talked to a couple of people about this… All these contracts now I think are going to be shorter because they’re going to have to guarantee the money.”

It will be interesting to see how this affects major QB contracts moving forward. Kyler Murray and Lamar Jackson are just two passers looking to make deals in the near future. Jackson has an MVP while Murray led the Cardinals to the NFL Playoffs last season.

Both could use Watson’s situation to negotiate their own massive contracts with their respective teams.