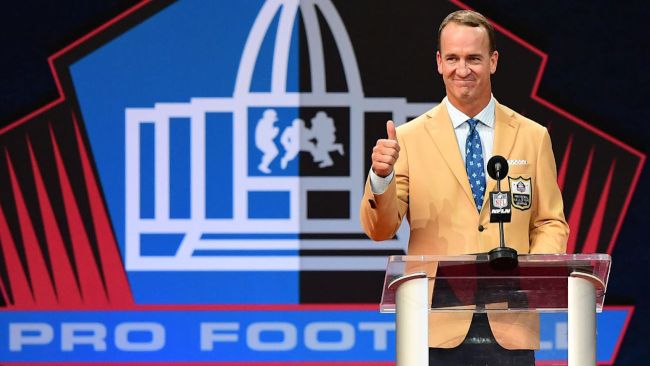 There are few athletes in my lifetime that have been as universally well-liked as Peyton Manning. From his on-the-field greatness (two Super Bowl titles, still more than Aaron Rodgers) to his disarming off-the-field personality — his appearances on Saturday Night Live have been some of the best ever made by an athlete — Manning has harnessed such a level of popularity that most expect him to wind up as either an NFL owner or a Senator.

Manning’s reputation — and marketability, for that matter — only increased last fall thanks to the Manningcast on ESPN with his equally affable brother Eli. Perhaps trying to harness this wave of approval, Manning has finally launched an Instagram account and his first post — home video of footage of him playing football in the backyard as a kid — is predictably wholesome.

If Eli Manning’s Twitter account, first launched back in May 2020, is any indication, then Peyton’s IG is going to be must follow, especially if all of the content has been polished by Omaha Productions, the production company founded by Manning.