PGA Tour Players Will Now Receive $75,000 Stipend If They Test Positive For Coronavirus 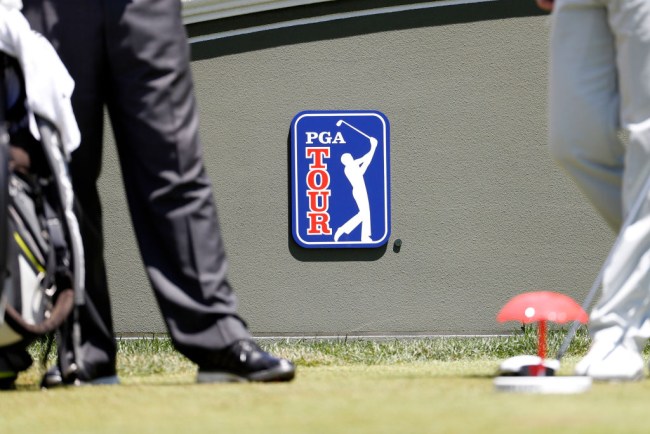 As part of its health and safety protocols, the PGA Tour has put together a stipend program for players and caddies that test positive for the coronavirus, and on Wednesday that program was adjusted in an effort to encourage at-home tests.

Players received a memo from the Tour on Wednesday, according to Golf Channel, that stated players who test positive while at a tournament will now receive $75,000, down from $100,000. The at-home positive test stipend was increased from $10,000 to $75,000. Caddies, however, only saw an increase in their stipend from $1,500 to $5,000 for at-home positive tests.

Players and caddies were also reminded that anyone who doesn’t follow the Tour’s safety protocols “or otherwise acts in a reckless manner with respect to the protocols” will not be eligible for the stipend in the case of a positive test.

Nick Watney became the first PGA Tour member to test positive two weeks ago prior to his second-round tee time at the RBC Heritage in Hilton Head. He recently spoke about struggling a bit with fatigue and a lack of smell.

Chad Campbell tested positive prior to the start of this week’s Rocket Mortgage Classic in Detroit becoming the sixth player on Tour to receive a positive test result.