Did Philip Rivers Introduce Himself To Colts Fans Whilst Dropping A Deuce? An Investigation 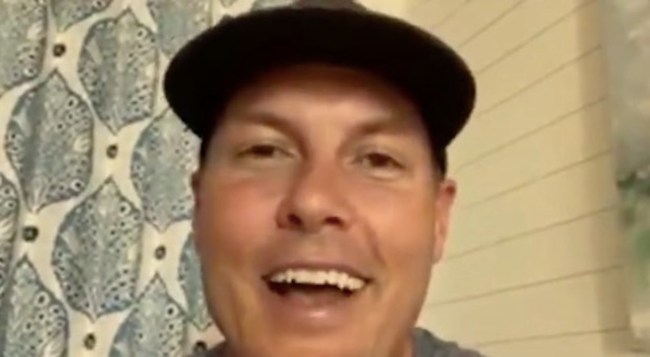 If there’s one sports league in the world that’s benefitting from the current global situation, it’s the National Football League, as the beginning of free agency is essentially the only game in town these days.

Then, of course, there’s 38-year-old Philip Rivers, who signed a 1-year, $25 million deal with the Indianapolis Colts. Given all of the attention paid to Tom Brady’s move to Tampa, Rivers making the move to the AFC South has gone somewhat under the radar.

That is, until, the new Colts QB decided to record a greeting video from what appears to be the toilet.

A message from the man himself: pic.twitter.com/2clX1UcAAL

There’s a couple of pieces of evidence that lead us to believe that Rivers recorded this video live from the poop palace:

A) The White Tile. While tile is usually reserved for bathrooms and kitchens, and this certainly isn’t a kitchen.

B) The Beach Aesthetic: Given that the Rivers family lives in Northern California, a beach-themed bathroom seems like something that a stay-at-home mother of nine named Tiffany would be all about.

C) His Posture: Folks, we’ve all sat on a toilet seat once or twice in our lives. We know the look, we know the feel, we know the camera angles. This man’s posture SCREAMS ass-to-toilet.

Personally, the most damaging evidence — outside of the previously aforementioned tile, beachy aesthetic, and Rivers’ posture — is what appears to be a shower curtain. 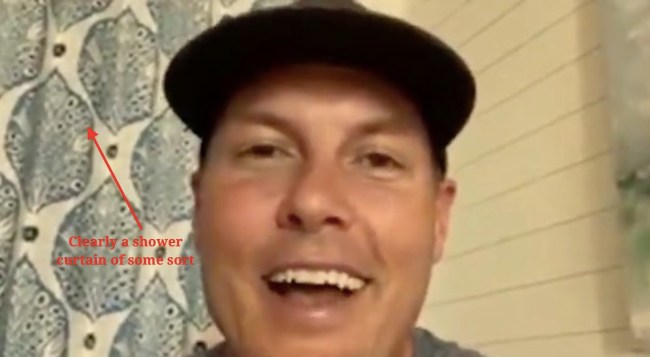 Now that we’ve been able to confirm that Rivers is, indeed, in his bathroom, the question becomes whether or not he’s doing the dirty work while recording this video.

Frankly, I’d find it weirder if he decided to sit on his toilet and not take a shit. Look, I understand he has an NBA team rotation worth of children living in his home, so finding some peace and quiet can be difficult. But why not go outside? Or the garage? Or his car? His bedroom? These are questions that we’ll unfortunately never be able to answer.

So, what’s the verdict? Based on my analysis, while it’s clear that Rivers is sitting on the toilet, whether or not he’s actually dropping a deuce is inconclusive. Given Rivers’ well-known eccentricities, though, it’s extremely likely that this video was recorded either pre or post-dump.