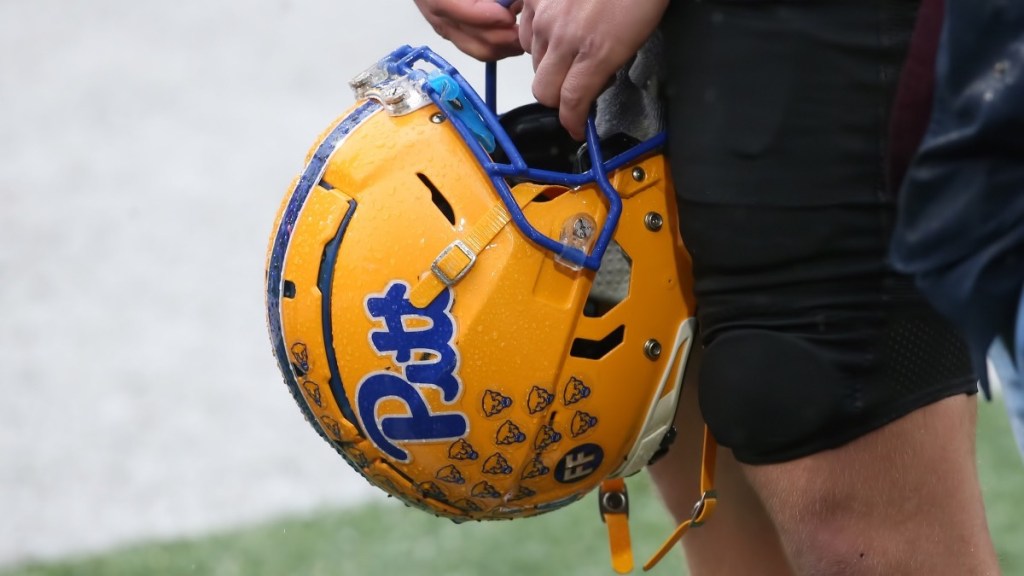 The Backyard Brawl is on, fellas. It is the rivalry matchup between the West Virginia University Mountaineers and the University of Pittsburgh Panthers.

PITT’s new quarterback Kedon Slovis was recently named the starter, beating out Nick Patti and Nate Yarnell. This came after Kedon Slovis transferred in from USC and had to learn the new system from scratch.

Ahead of the first Backyard Brawl since 2011, PITT quarterback Kedon Slovis injected himself into the rivalry by getting the crowd riled up with an NSFW chant about the WVU Mountaineers.

This year’s Backyard Brawl is a Thursday night game on September 1st. It’ll be on ESPN. Currently, PITT is the favorite according to Las Vegas who have Kedon Slovis and his team favored by 7.5 points. That can surely and will likely change ahead of kickoff.

PITT is coming off an 11-3 season last year without Kedon Slovis. They were a good team and he’s a talented quarterback.